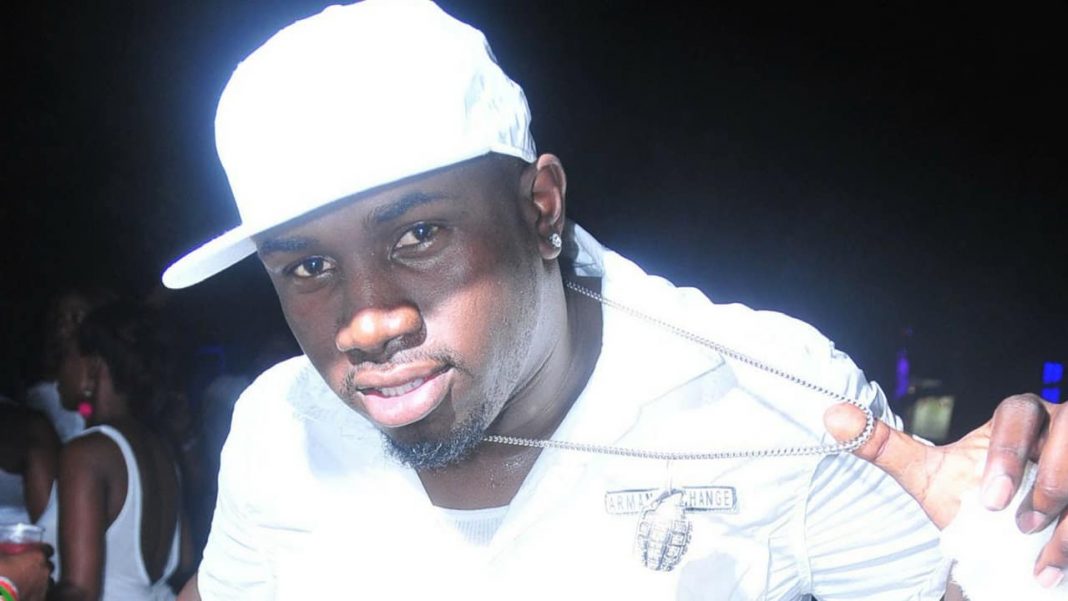 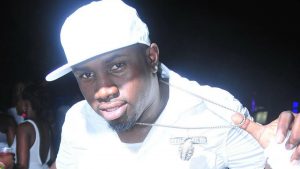 Dancehall selector Foota Hype was dragged on social media Thursday, April 11, over what persons have labeled as insensitive comments he made about actress Lauren London under a post on Zip103’s Instagram page.

The American actress shared some heartfelt words about her longtime boyfriend Nipsey Hussle at his funeral service, which touched the hearts of many at the service and on social media.

However, it seems Foota Hype was not feeling her words and said she seemed suspect.

The ZEE caught up with Foota, where he explained why he made his comment.