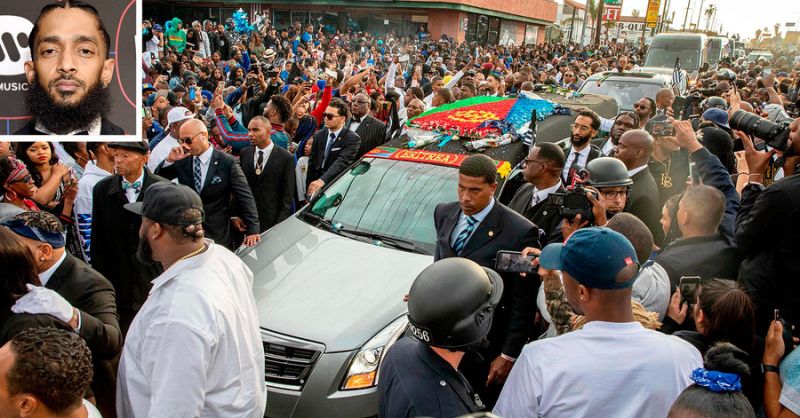 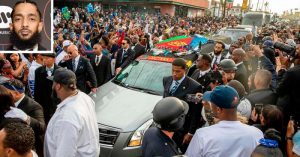 One person was killed yesterday (Thurs) during a memorial procession for rapper Nipsey Hussle, with three others injured.

Shots were fired as the crowd walked through Los Angeles in commemoration of the 33-year-old, who was killed in LA last month.

Thousands of fans came out to celebrate the life of the Grammy-nominated musician, with former US President Barack Obama among the people who wrote letters in tribute.

According to police, the suspects fired from a grey Hyundai as the four victims paid tribute to the musician.

The victims are described as three black men and one black woman between the ages of 30 and 50.

Jay Z, who Nipsey worked with through his Roc Nation label, attended the memorial service at the Staples Center along with Beyonce.

Snoop Dogg, Meek Mill and Diddy were also there to pay respect.