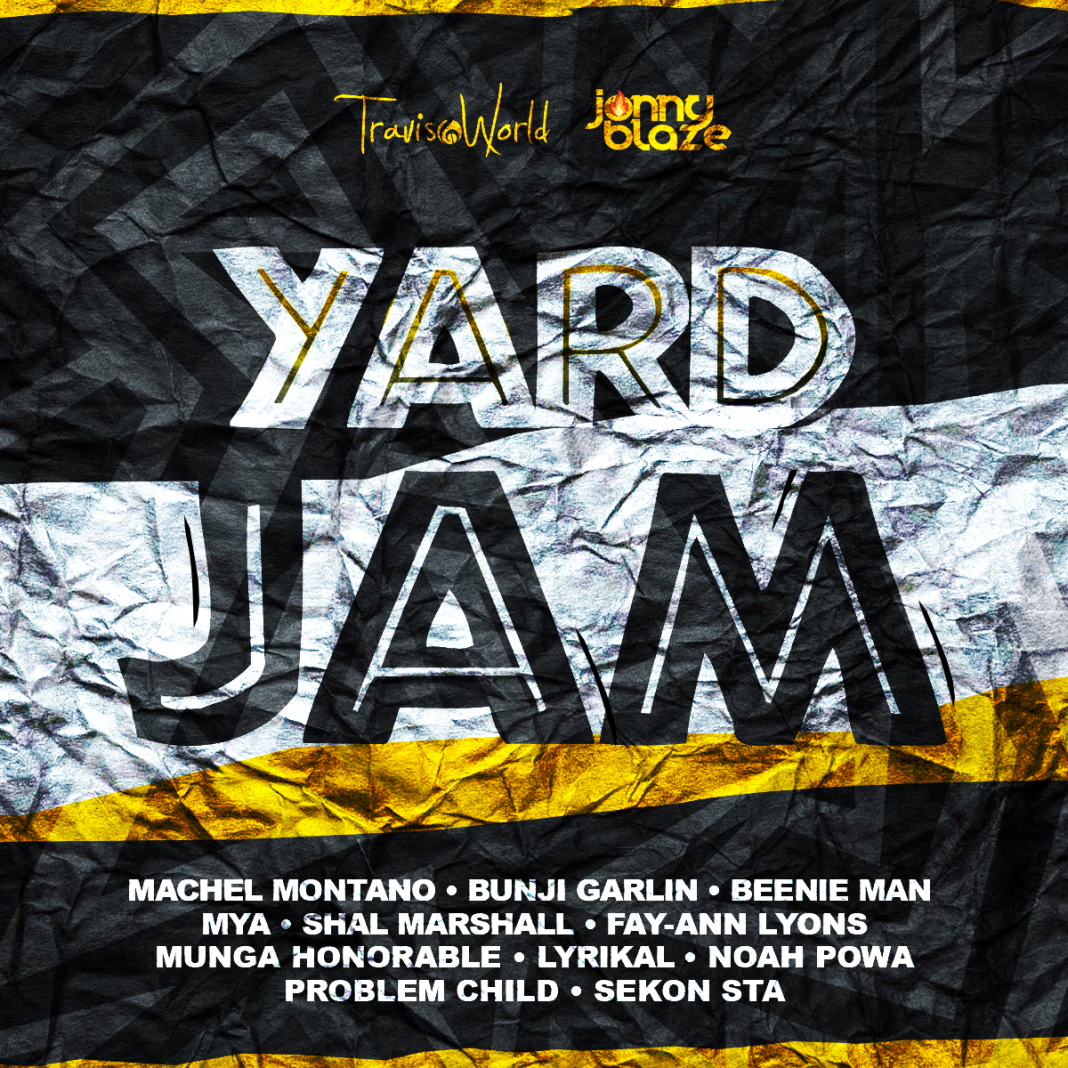 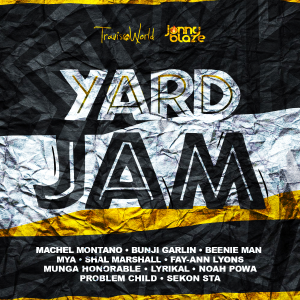 In an interview with the Zee on Thursday, Jonny Blaze says that he feels humbled to have reached the top ten on the Reggae Charts.

In the meantime, Travis World explained that he wishes more Jamaican artistes would produce soca songs.

With Jamaica Carnival fast approaching at the end of April, both Travis and Jonny teamed up to give Soca and Dancehall lovers more to listen to with the Yard Jam Riddim. The rhythm features local and international artistes such as Machel Montano, Bunji Garlin, Munga Honorable, Fay-Ann Lyons, Shal Marshall, Sekon Sta, Mya, Beenie Man, Lyrikal, Noah Powa and Problem Child.

The Yard Jam Riddim was released on April 8.