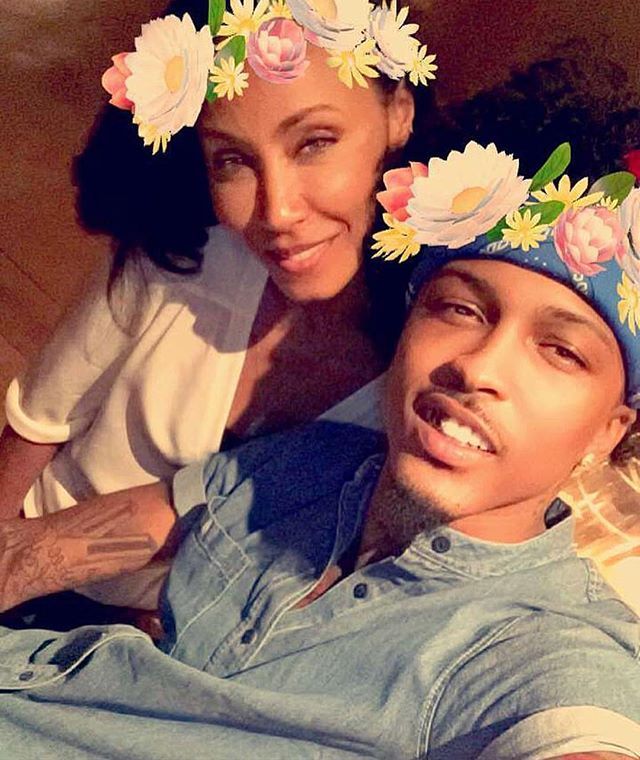 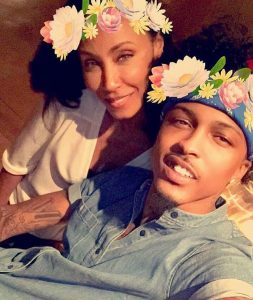 On Thursday, in a post on Instagram, August denied rumors that he has been dating Jada who is the wife of of American actor Will Smith. He then claimed they’re just best friends.

“in regard to “NunYa” Remix.. So Here’s To Clarity, The Song is not about Jada. It’s simply JUST A SONG , & a free artistic expression of a made up narrative already put in place by its ORIGINAL format. Thankyou for all of your love around the music & more is to come but please know that Me & my BEST (@jadapinkettsmith )are good!!!”

The rumours of August and Jada dating have been been reported in the media for years and intensified when August released a lyric video on Youtube for his recent track “Nunya” in March. The singer had put his own twist to Kehlani’s “Nunya” and talks about a past lover who didn’t know what she had until he was gone. Fans began piecing the puzzle together because the name of the person who he’s texting in the video is Koren, and coincidentally, that’s Jada’s middle name. What really put the icing on the cake was during the video, August Alsina sends a GIF of Jada to ‘Koren’ saying “You’re just an actress”.

Are they really best friends though?

Last summer, August appeared on Jada’s Red Table talk show and opened up about his Percocet addiction and how he was able to overcome his dependency on it through the help of actress Jada Pinkett Smith. There has been reports that August has taken vacations with Jada – often without Will. The two have also exchange emotional lengthy birthday wishes to each other on Instagram.