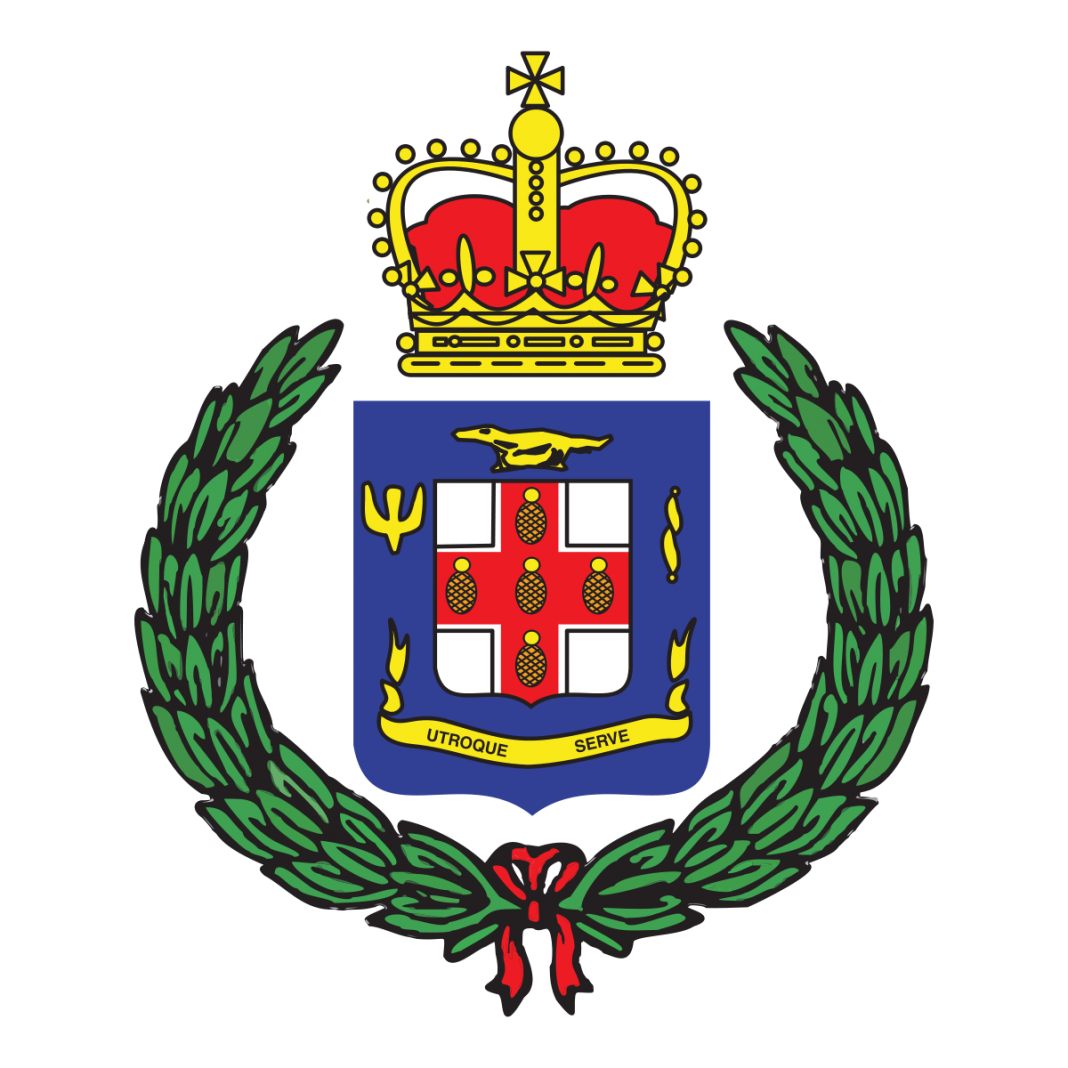 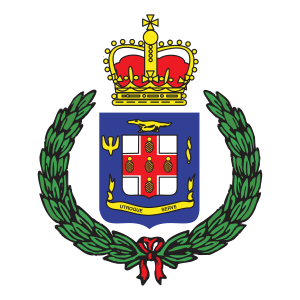 The Jamaica Constabulary Force (JCF) is reminding members of the public that it is equipped to assist in dealing with domestic violence and that contact should be made with its Domestic Violence Centres if the need arises.

The reminder follows two incidents in the last 24 hours which have left three people dead.

In the second incident, Thursday morning on McIntosh Drive, Kingston 3, a woman was attacked by her common-law husband who later took his life. The woman was admitted to hospital in serious condition.