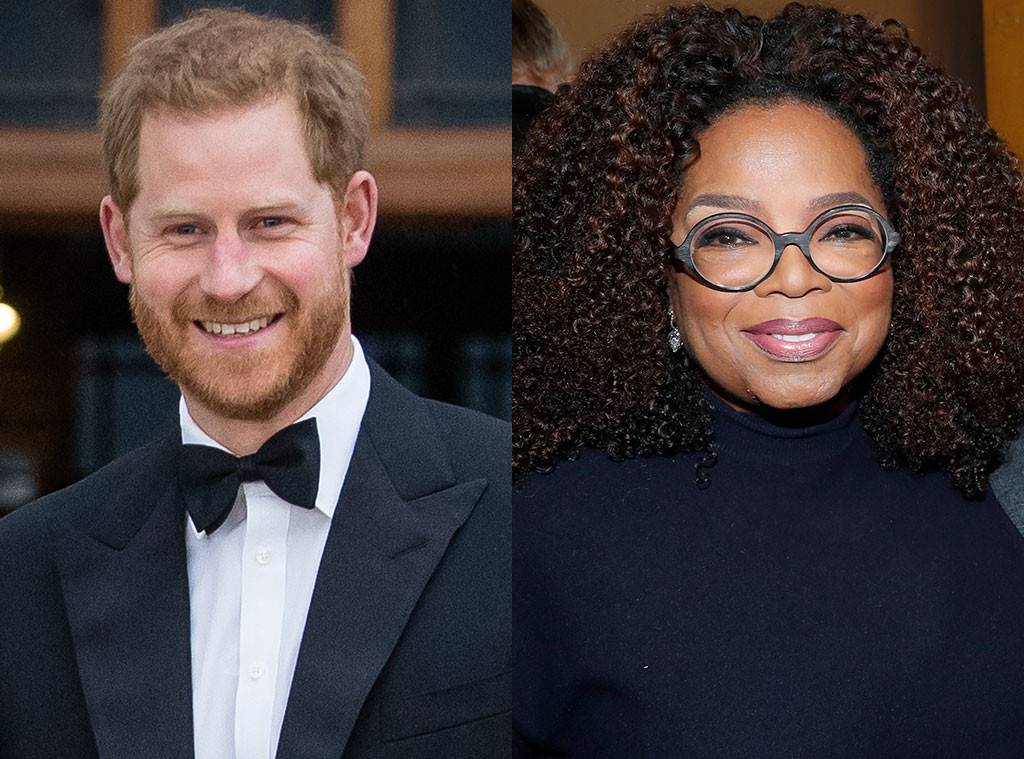 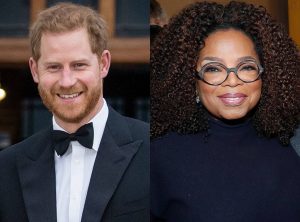 The documentary builds on Harry’s work on mental health issues, which included work with brother Prince William and his wife Kate in their Heads Together campaign.

Harry says the series will share “global stories of unparalleled human spirit fighting back from the darkest places” and the “opportunity for us to understand ourselves and those around us better.”

Earlier this year, Apple enlisted Winfrey, together with Jennifer Aniston and Steven Spielberg, to try to overcome the TV and movie streaming service business dominated by Netflix and Amazon.

The service, dubbed Apple TV Plus, will feature Apple’s original shows and movies.