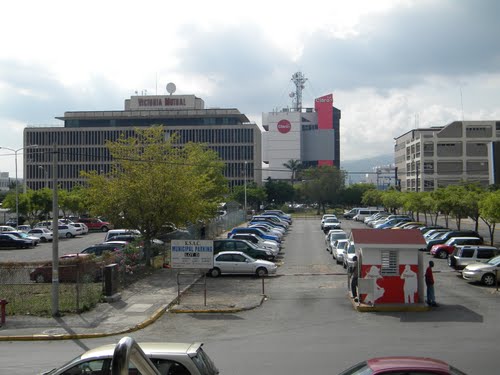 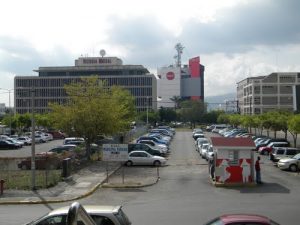 A meeting was held yesterday with party promoters and members of the Kingston and St. Andrew Municipal Corporation, the KSAMC, regarding the recently announced ‘hold’ on permits to stage events in their New Kingston Parking lots.

According to Town Clerk, Robert Hill, the meeting was fruitful.

He tells the Zee that the meeting was used to highlight the issues faced by the KSAMC, including security and public health.

He says while the ‘hold’ on permits has not been officially lifted, Town Clerk Hill says a decision will be made shortly.