Home Zip Code Some Lion King Fans On Twitter Are Upset After Seeing Scar In... 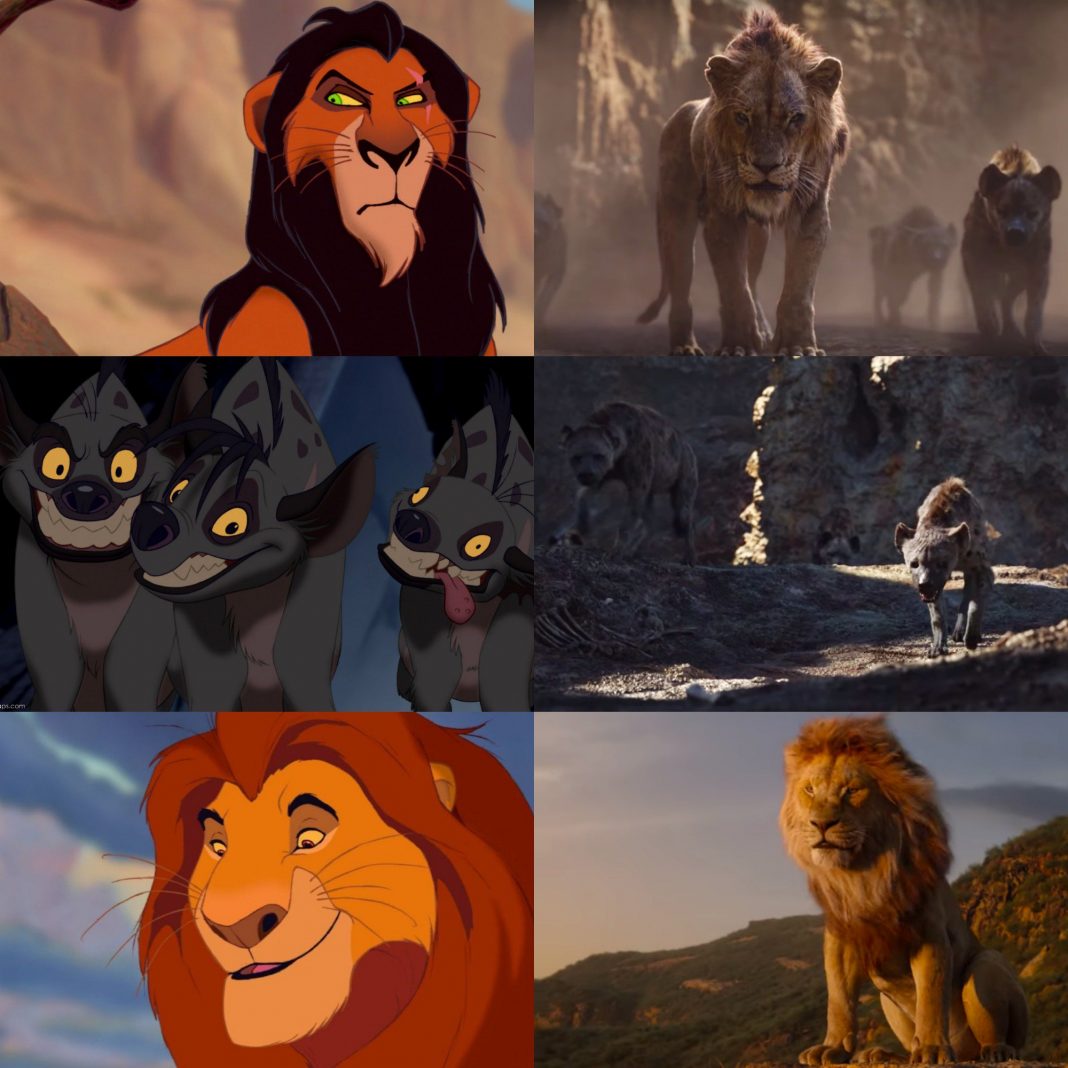 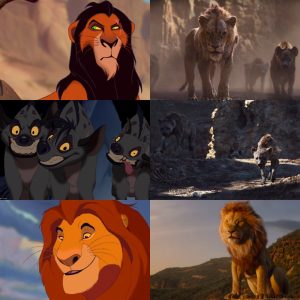 Some Lion King fans on Twitter are upset after seeing Scar, the villainous lion, in the new Lion King trailer.

The first time we saw scar was from the 1994 Lion King film which displayed him to be a slick and cunning outcast lion with a dark sense of humor, green eyes, a black mane and a darker shade of brown for his fur. However, in the recent trailer for the upcoming Lion King, Scar is displayed to be stern and broken in spirit, with a regular gold mane, brown eyes, a bruised right ear and his fur is a regular shade of brown. The only similarity the 1994 and 2019 Scars share is the mark over their left eye.

The differences however, are not appreciated by some Lion King fans on twitter who had these things to say:

“The weird thing bout Scar in Lion King 2019 is that black-maned lions ARE REAL, and they easily could have based him off of one.”

The 2019 Lion King is set to release in summer. So Ziptocrats, will you still watch the new Lion King even though they changed Scar’s appearance?