Home Zip Code Why aren’t The Migos On The Game of Thrones Upcoming Album? 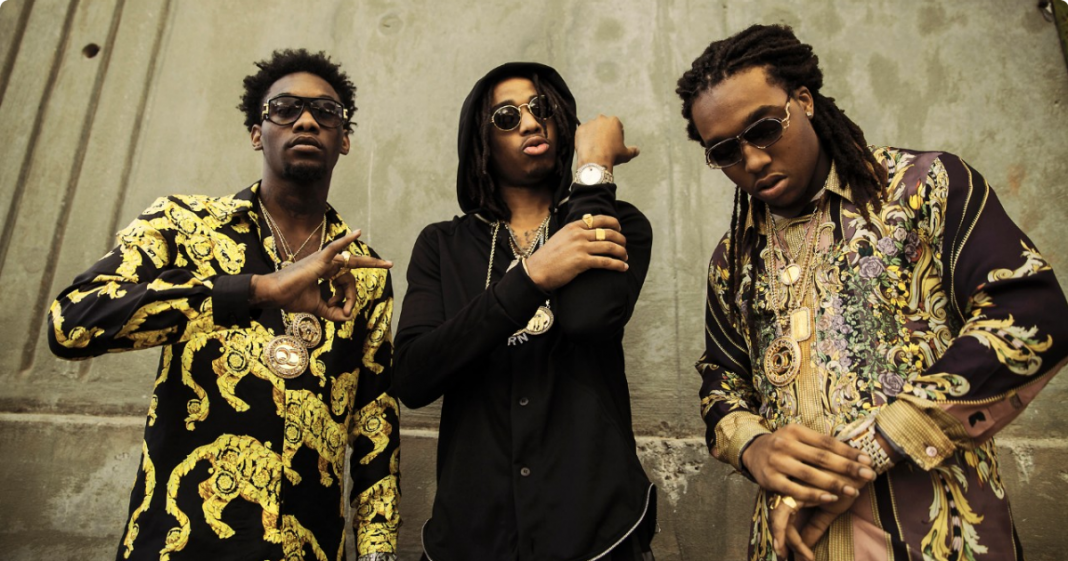 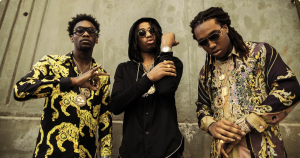 This question stems from the announcement of the list of artistes that will be on the G. O. T. album which does not include the Migos. This seems strange as the rap trio already release a G. O. T. song.

Last week popular carbonated soft drink, Mountain dew remade the Game of thrones theme song with Migos. Mountain Dew shared a video of the performance on its social media channels which sent most Twitter users in a frenzy.

Take a listen to an excerpt from the ad

The final season of Game of Thrones will be released on April 14.