Home Z- News PNP EXECUTIVE MEMBERS SAY THERE IS NO PRESSURE FOR PARTY LEADER TO... 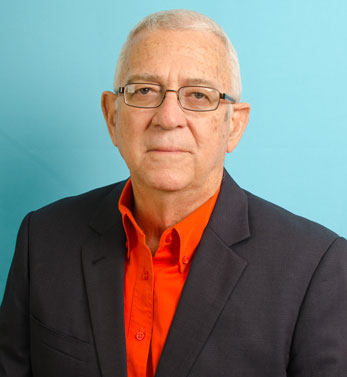 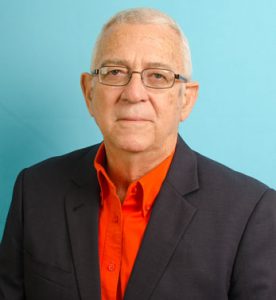 Executive Member of the People’s National Party PNP Reverend Ronald Thwaites has said there is no pressure for party leader Dr. Peter Phillips to depart.

This in the wake of comments in social media, that some party supporters want Dr. Phillips to resign, following the loss of the East Portland constituency.

Reverend Thwaites stated that the matter was discussed at a PNP Executive Committee in Kingston last evening (Mon).

He sought to dispel reports that a rift was developing between party supporters backing Dr. Phillips and those who support Peter Bunting.