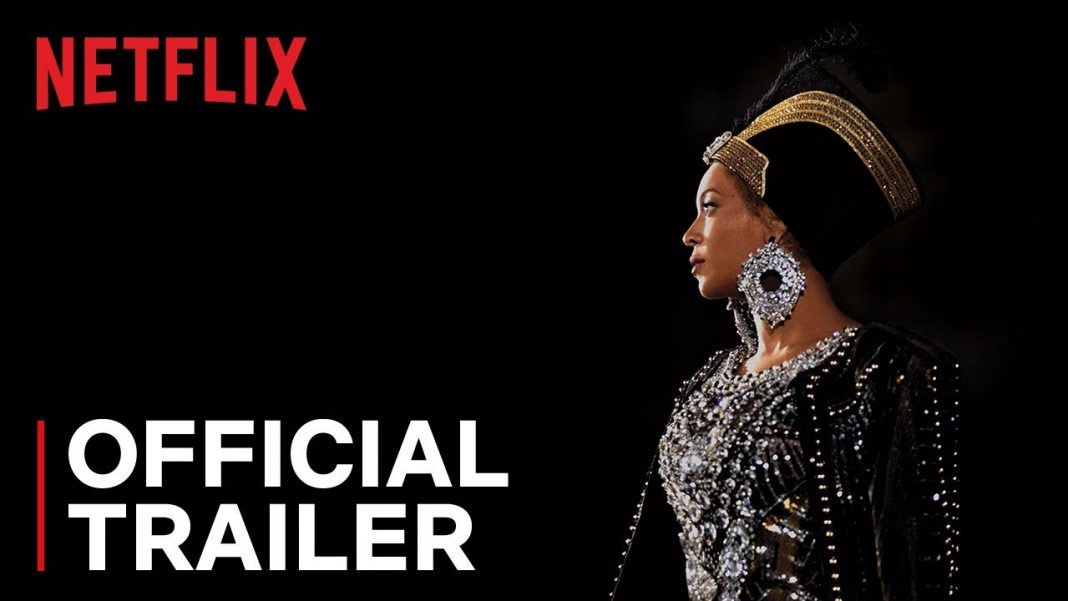 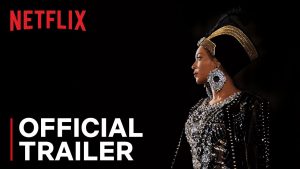 The fans of American superstar Beyoncé is going crazy after the announcement of an upcoming Netflix Documentary that will be released on April 17 about the artiste.

On Monday, the ‘Beyhive’ fans on Twitter did not hesitate to show how good they felt about the upcoming Netflix feature of Beyoncé. Some of these posts were:

“The world needed a record of the GREATEST SHOW IN HISTORY: BEYCHELLA. Impeccable dance routines, perfect vocals 100% live, and even feminist and black consciousness demonstrations included. Now we get to see the legend’s mind in action!”

“BEYONCÉ COMING FOR THAT BILLIONAIRE STATUS FOR HERSELF. WE LOVE AN INDEPENDENT BUSINESS WOMAN!”

“You do your work BEAUTIFULLY, @Beyoncé. I am so proud.”

Some Twitter users even mentioned that Beyoncé’s ‘Homecoming’ adds to the excitement given to us in the month of April with the already highly anticipated releases of the final season of Game of Thrones Season and Avengers: Endgame on April 14 and 25 respectively.

On Monday, Netflix teased the “Homecoming,” trailer as “a film by Beyoncé.” The film will show concert footage and backstage preparations for the singer’s headlining performance at Coachella last year. According to a release by Netflix, the documentary will provide an “intimate, in-depth” look at the concert, revealing “the emotional road from creative concept to cultural movement.”

The film will only be shown on Netflix.