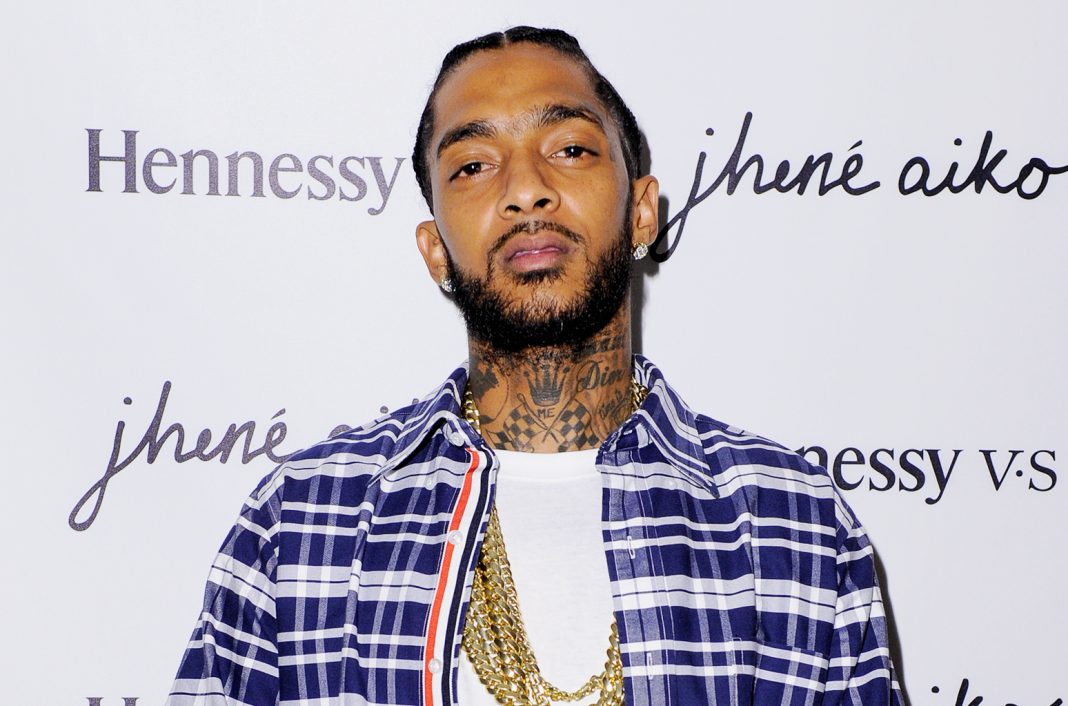 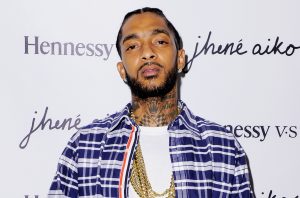 One week after the tragic shooting death of Nipsey Hussle, the Los Angeles rapper and philanthropist has returned near the top of the Billboard 200 albums chart as his Grammy-nominated Victory Lap has earned its way to No. 2 after millions flooded streaming services and other digital marketplaces to listen to the late emcee’s catalog.

The project earned 66,000 equivalent album units in the week ending April 4th with 17,000 of those efforts being in pure album sales, marking a 7,205 percent jump in sales.

It marks a new height for the album, which originally debuted and peaked at No. 4 on the chart last March. The project was marketed as Hussle’s official debut under a major label and earned him the nomination for Rap Album Of The Year.