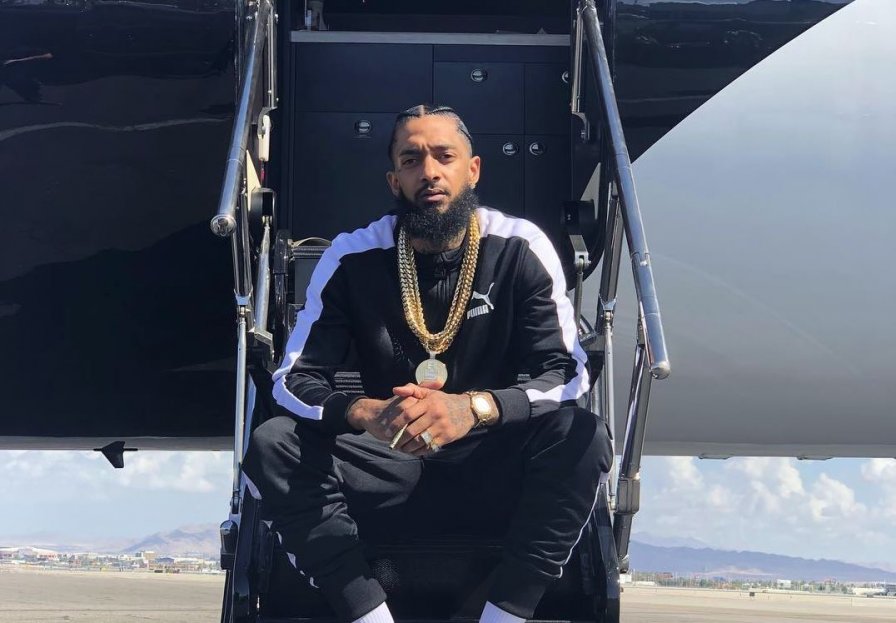 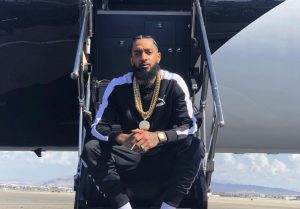 Rapper Nipsey Hussle’s camp is reporting that his family will make the official funeral announcement on Monday, April 8. It will include a full breakdown of what the funeral will entail.

According to TMZ, the funeral is being held at the Los Angeles Staples Center on Thursday, April 11. The venue holds roughly 21,000 people and the slain rapper’s service is expected to draw upwards of 15,000 attendees.

Sources close to Nip’s family revealed tickets will be sold for the event through a website and only ticket holders will be granted admission.

Earlier this week, gangs from across the Los Angeles area came together for a “Unity Walk” in honor of Nipsey and discussed truces.

Snoop Dogg took to Instagram after hearing the news and praised everyone involved for showing love to each other in honor of the late Victory Lap rapper. He then posted a photo of himself, an affiliate of the Crip gang and rapper The Game, affiliate of a rival faction, The Bloods, thanking Nipsey for his contribution to an ongoing unity push between gangs in and around Los Angeles.

Nipsey’s funeral is set to be held this coming Thursday at the Staples Center in Los Angeles.