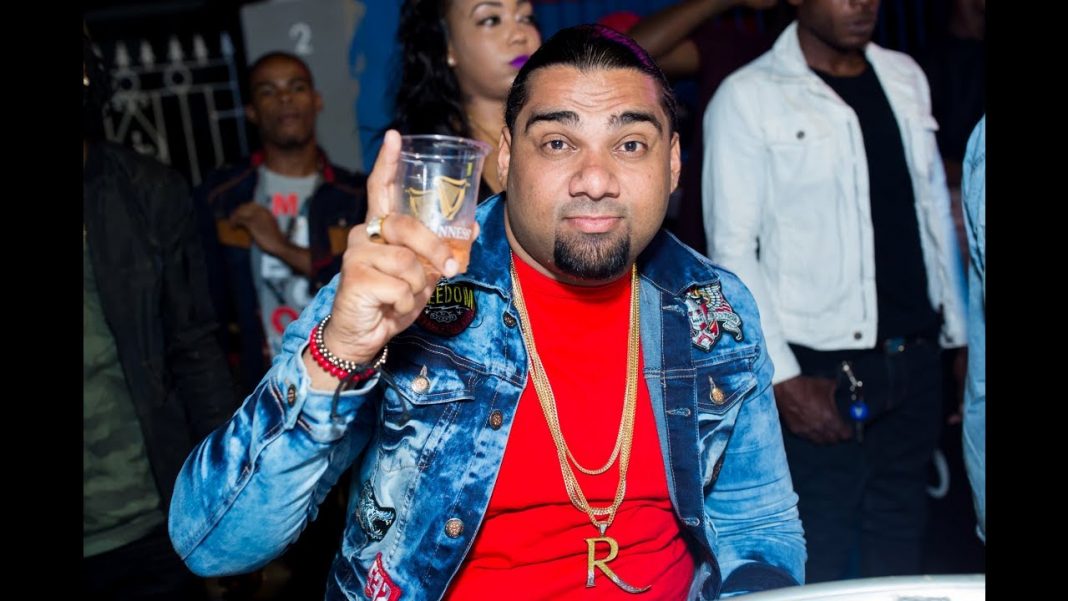 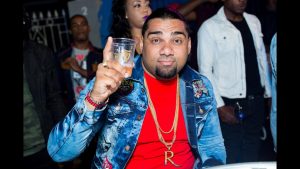 Following the Kingston and St. Andrew Municipal Corporation’s KSAC announcement of a hold on party permits for events in parking lots they control in the New Kingston area, promoter Romeich Major of Romeich Entertainment has cried foul as he believes it is nothing but a fight against in the streets dancehall players.

However, in an interview with the ZEE earlier this week, KSAC Town Clerk Robert Hill explained that the reason for the decision rests squarely on promoters not cleaning up the areas after their events and New Kingston already has a major rat infestation situation. To this Romeich says..

He added that while this situation does not affect him, he says it will affect many hardworking Jamaicans who just want to make a living.