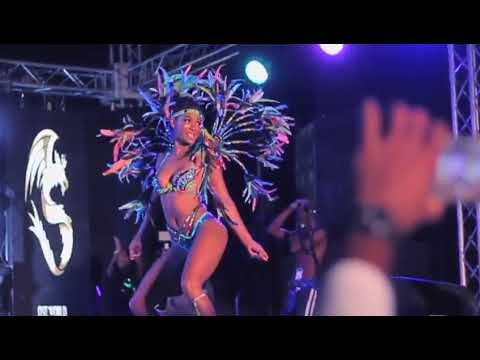 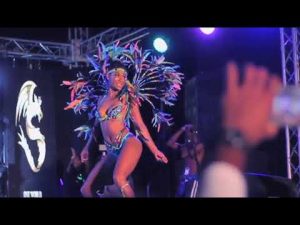 Promoters of the One World Rebellion carnival band, spearheaded by soca artistes Bunji Garlin and Fay-Ann Lyons, has withdrawn from Jamaica carnival 2019.

In a statement, the promoters say this is due to conflicting reports from the Jamaican organisers versus those from sponsors pertaining to receipt of funds over the last few months, which require further investigation for clarity.

As a result, the investigations have halted production and with Jamaica carnival fast approaching , the band is unable to deliver in a timely fashion.

One Rebellion intends to re-enter the market in 2020.

They also apologised to those affected and says it is in the process of refunding monies to those who have already paid for costumes.