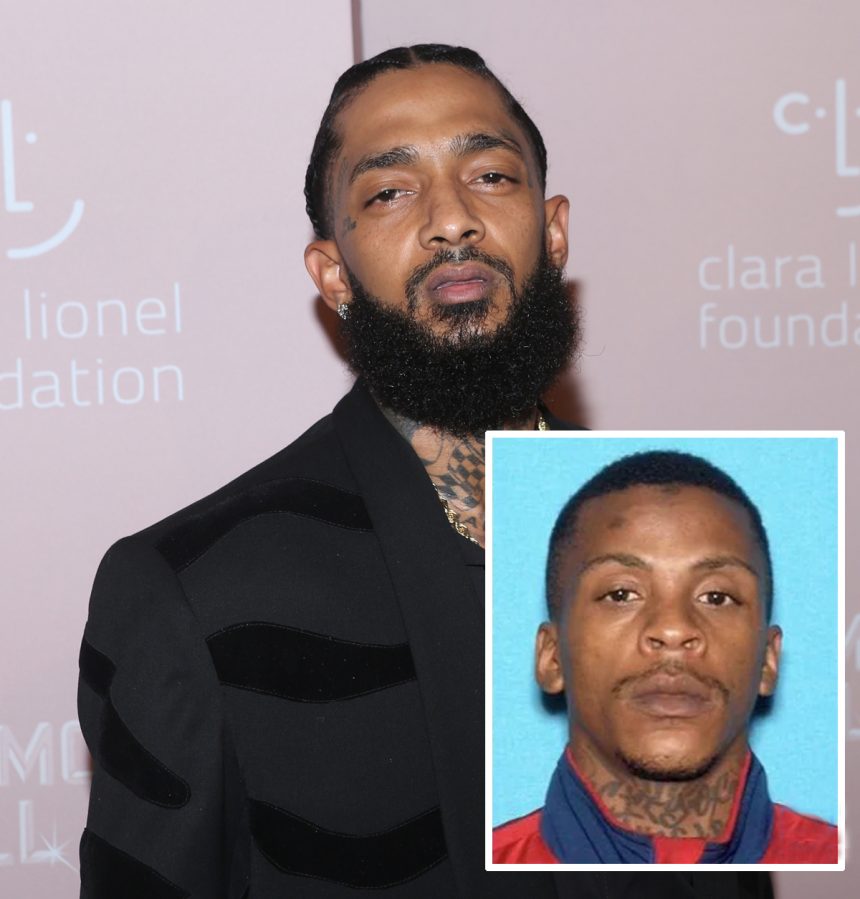 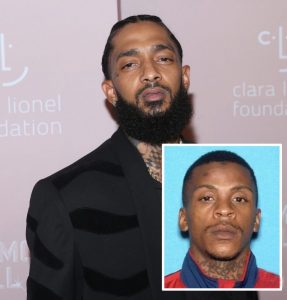 Eric Holder, who is accused of killing American rapper Nipsey Hussle, is to return to court on May 10 following a ‘not guilty’ plea.

On Thursday, Eric pleaded not guilty to the charges at his arraignment. The 29-year-old is being held on bail at US $5 million.

According to BBC.com, Eric Holder spoke only to acknowledge his rights while attorney Chris Darden, who was one of the prosecutors during the OJ Simpson trial, entered the not guilty pleas.

Prosecutors charged Mr. Holder with one count of murder, two counts of attempted murder and one count of possession of a firearm by a felon.

Nipsey Hussle was shot multiple times outside a clothing shop he owned in L.A. last Sunday.