Home Zip Code Who Would Win In An Artiste Cook-Off? 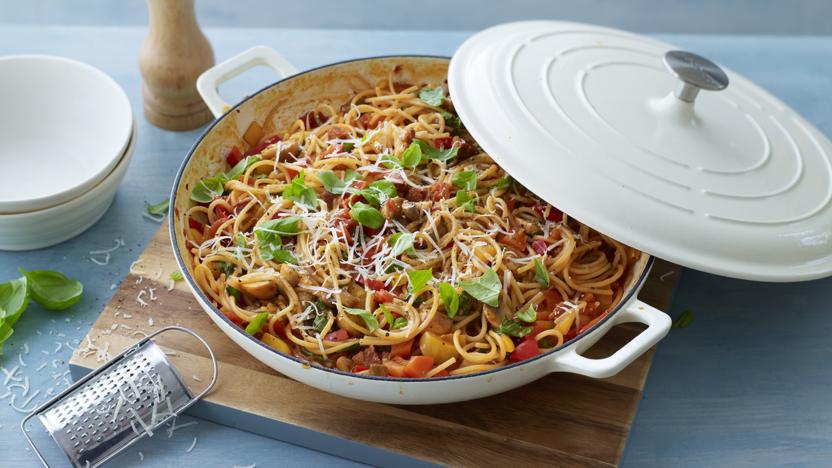 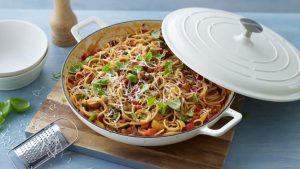 Dancehall artists Razor B and Bugle challenged Jah Cure to an artiste cook off.

In an Instagram post, Jah Cure made a request for any artiste who thinks they have what it takes to join him in a cooking showdown.

Bugle and Razor B accepted the challenge while Razor B suggested that the winners receive 100,000 dollars for the charity of their choice.

Majority of the Instagram users had commented that they believe Popcaan, who was nominated by Canadian rapper Drake, would be the winner.

Other Instagram users nominated artistes such as Elephant Man, Aidonia, Chronixx and Ding Dong to participate in the challenge.

Besides music, both Jah Cure and Popcaan are popularly known for displaying their love for cooking on social media. Both artistes regularly showcase their cooking skills on Instagram which attract positive reactions from their fans.

So Ziptocrats, who do you think would win an artiste cook-off?