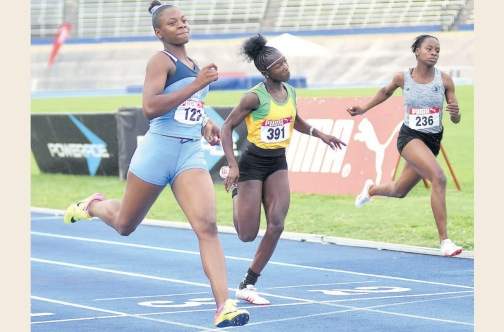 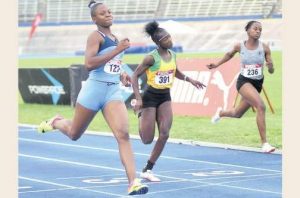 At least one High School coach is voicing concern at the closeness of the CARIFTA Track and Field Championships after a hectic 5-day Boys’ and Girls’ Champs.

Hydel coach, Corey Bennett, says he is pondering asking his athletes not to turn out for Jamaica’s national trials.

The trials, which begin today at the National Stadium, comes just 1 week after Champs where Hydel put up a monumental effort that saw them falling just short of overthrowing the six-year reign of Edwin Allen.

Edwin Allen star Kevona Davis is also among the top athletes that were pulled from the trials.

The CARIFTA Track and Field Championships will take place from April 20-22 at the Bodden Sports Complex in the Cayman Islands.