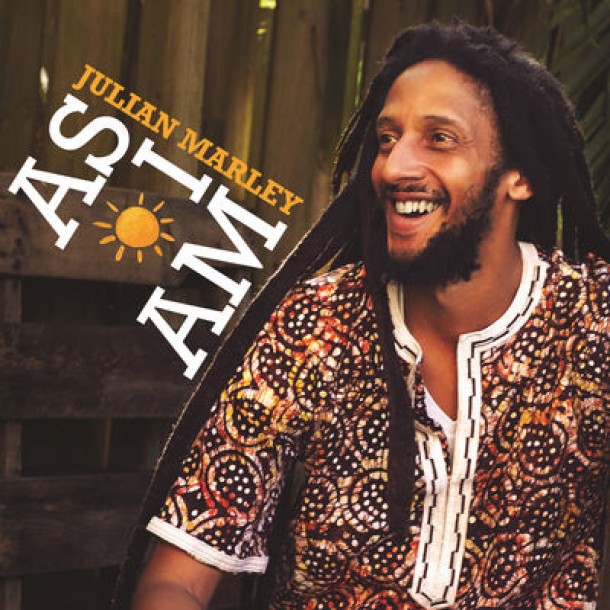 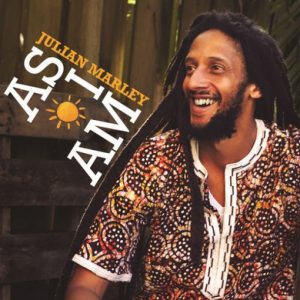 Reggae Artiste Julian Marley is amping up the promotion behind his latest effort titled “As I Am”.

He passed through the Zee where he explained the album’s title, noting that it reflects his feeling about life.

As I Am peaked at number 2 on the Billboard reggae albums chart upon release earlier this year.

Having released his last album ‘Awake” some 10 years ago, Juju takes us through the creative process of ‘As I Am’.