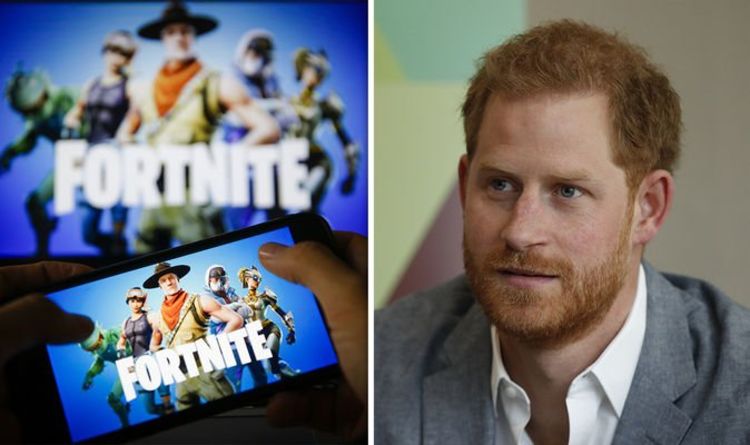 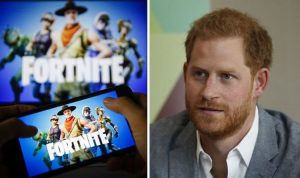 Prince Harry has called for a ban on Fortnite, saying the survival game beloved by teenagers around the world, was “created to addict”.

His words add to a growing debate among health workers, governments and lobby groups about whether gaming can be harmful to health.

At an event at a YMCA in west London, the Duke of Sussex launched a scathing attack on social media and gaming.

Of Fortnite, he said: “That game shouldn’t be allowed. Where is the benefit of having it in your household?

“It’s created to addict, an addiction to keep you in front of a computer for as long as possible. It’s so irresponsible.

“It’s like waiting for the damage to be done and kids turning up on your doorsteps and families being broken down.”

He added that social media was “more addictive than alcohol and drugs”.

The game has become a global phenomenon and the aim is simple – survive for as long as possible. Each match has a total of 99 other players with the same goals and lasts around 20 minutes, depending on how successful you are.

It has 200 million registered players worldwide and is free to download, but players can spend money on in-game purchases.

Players can play alone, as part of a four-person squad or a 20-member team, either with friends or people they do not know.

Earlier this month, a GP told an 11-year-old boy that he was “prescribing” a two-week ban from computer games such as Fortnite and Minecraft.

Dr Amir Khan said that he was concerned about the impact gaming was having on the boy’s life.

It was a light-hearted attempt to draw attention to a serious issue but, anecdotally, more doctors are seeing links between gaming and effects on both the physical and mental health of young people.

And it is not only youngsters who are affected. Research shows that 200 divorces in the UK from January to September 2018 mentioned addiction to Fortnite and other online games as one of the reasons for relationship breakdown.

However, Scottish university researcher Andrew Reid said he thought that the game was not “addictive” and suggested that using the term could stigmatise regular video game players. He added that some research showed “positive characteristics of play”.

What do the gamers say about addiction?

There are plenty of gamers who play for long periods of time and say it has no impact on their wider social lives or health.

But some have had enough.