Home Z- News JAMAICAN WINDRUSH GENERATION MEMBERS MAY BE AWARDED UP TO £25 THOUSAND IN... 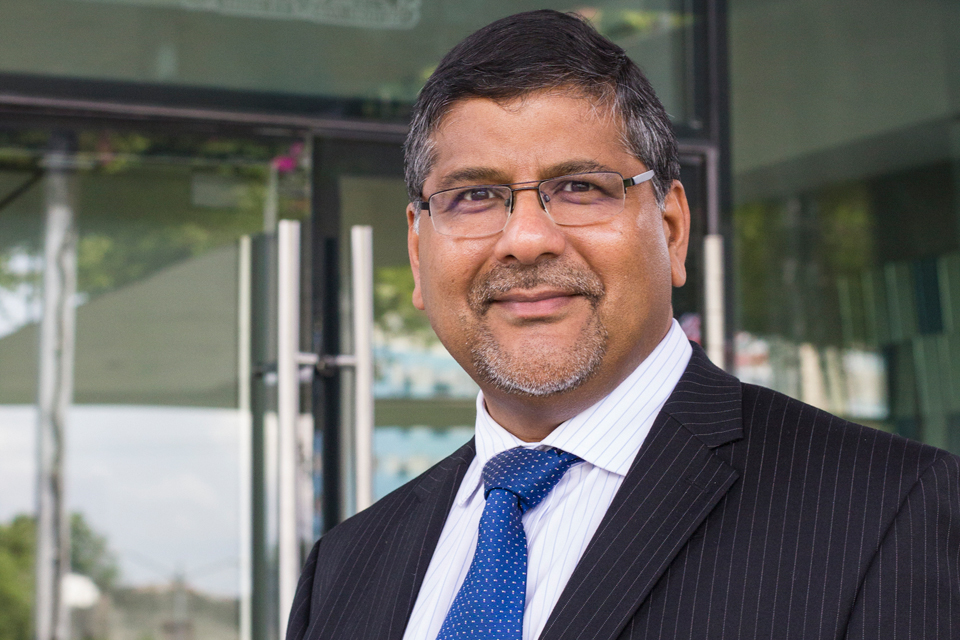 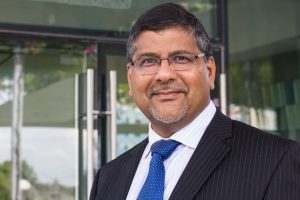 Jamaican members of the Windrush Generation who were wrongfully deported from the United Kingdom, may be awarded up to £10 thousand , or $1.5 million dollars in compensation.

This after the UK Home Office announced that some £200 million will be used to compensate legitimate British citizens, whose lives were negatively affected due to being classified as illegal immigrants.

British High Commissioner to Jamaica Asif Ahmad says in addition to wrongful deportation, persons may make claims for loss of employment and denial of access to services among others.

Noting that claims for indirect effects such as trauma can also be made, Mr. Ahmad says over £10 thousand can be claimed, in mental health cases.