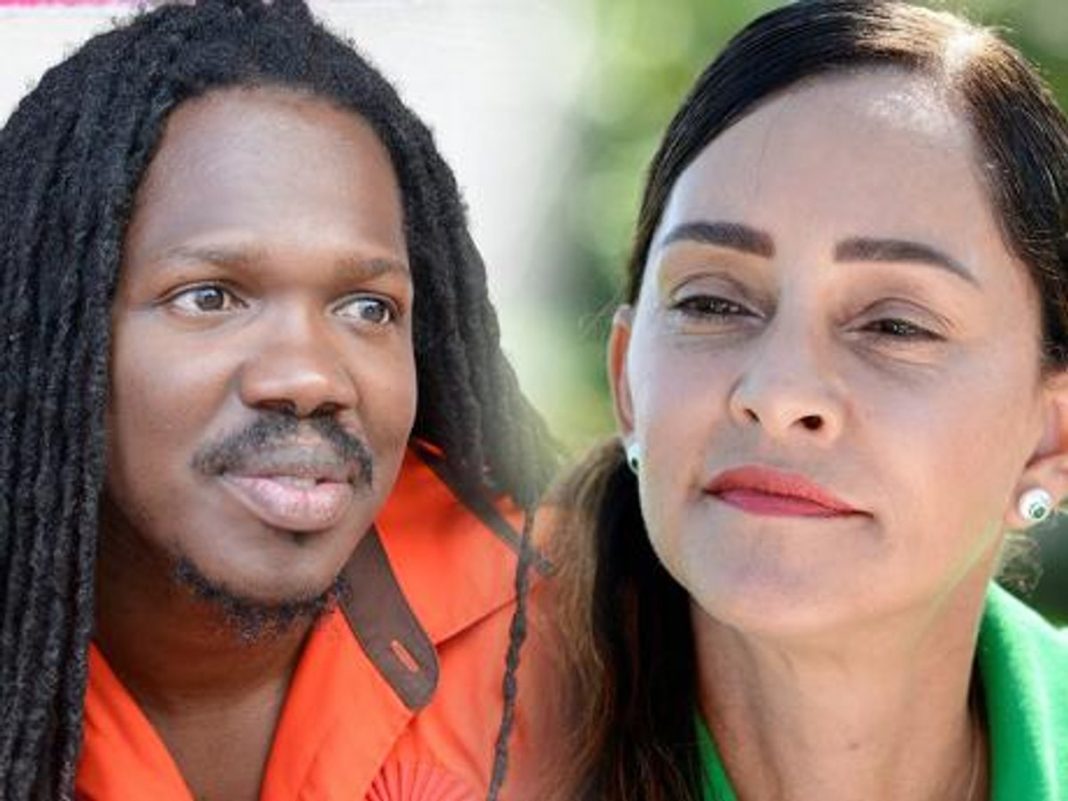 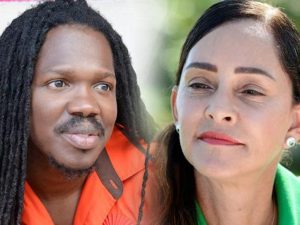 Polling is now underway in East Portland as the race to decide the new member of parliament comes to a head.

Despite some tension, due to recent shooting incidents, the police are expected to keep a close watch over today’s proceedings.

As for the happenings at the polling stations, independent observers including Citizens Actions for Free and Fair Elections, the Political Ombudsman and the National Integrity Action, will be monitoring the activities.

They will be part of the team at the election center, located at the Errol Flynn Marina in Port Antonio.

The center will be in operation from 7am to 5:00pm.

Voting will take place in 127 polling stations across 49 voting locations.

Polls opened at 7:00am and will close at 5:00pm, after which the preliminary counting of ballots will take place.