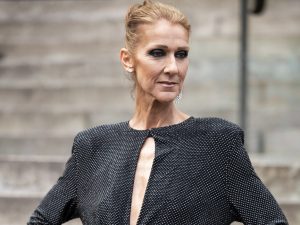 Celine Dion is ending her Las Vegas residency soon, but the superstar singer will keep herself busy by releasing new music and embarking on a new world tour later this year.

Dion told a packed venue earlier tonight that she will kick off her Courage World Tour in North America. The Canadian singer says she is expecting to release “Courage,” her 12th studio album, in November.

Dion performed a few songs including “I’m Alive” and “My Heart Will Go On” after making the announcement at the ‘The Theatre’ at Ace Hotel in downtown Los Angeles.

The singer says she felt motivated recently to get back on the road and create new music for the first time since the death of her husband-manager in 2016. 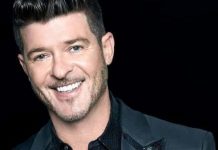