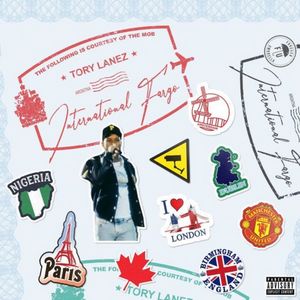 The project features five singles with a couple of remixes including Koffee’s mega-hit “Toast,” Stylo G & The FaNaTix’s “Touch Down,” and Socco’s “Starboy” featuring his One Umbrella signee Melli.

Tory Lanez is currently on tour with fellow Canadian megastar Drake for his “Assassination Vacation Tour” in Europe but found time to hit the studio to do some recordings.

Last month he dropped off a new song titled “Freaky” and it is being reported that he is currently working on another upcoming project.