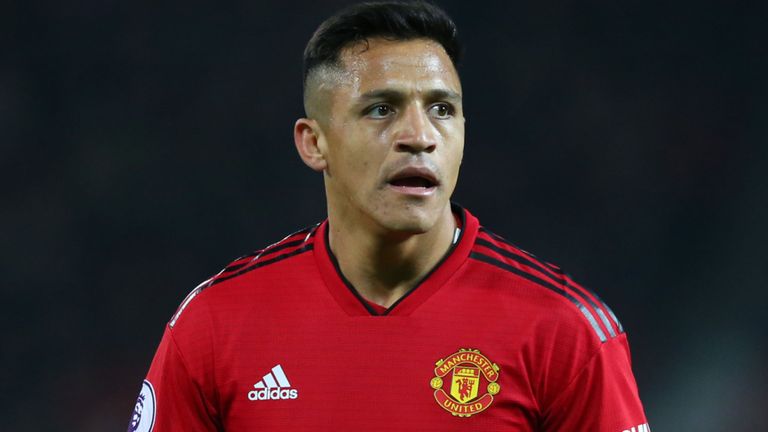 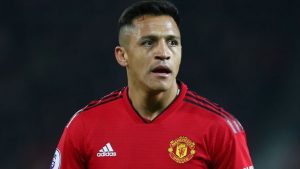 Manchester United could let as many as six players leave this summer as they prepare to back new boss Ole Gunnar Solskjaer in the transfer market.

However, their plans are complicated by uncertainty over the futures of Ander Herrera, Juan Mata and Alexis Sanchez.

Solskjaer will decide if Sanchez can go, but the forward’s salary may deter potential suitors.

United are in dialogue with Herrera and Mata, who are out of contract at the end of the season.