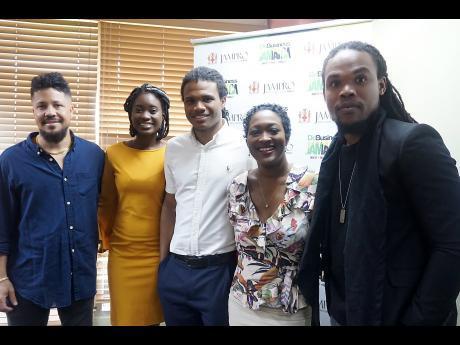 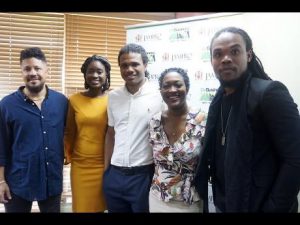 Come April 24, local movie Sprinter will get its international debut in the United States.

The award-winning film which is set in the high-stakes world of Jamaican track and field, is said to explore issues of family, instant fame and immigration.

He also talks about the Legendary Usain Bolt’s involvement with the project.

Meanwhile, the lead role is being played by Akeem Sharpe, famously known to many on Social media, as Elli Deviner who is set to be Jamaica’s next big track-
and field sensation.