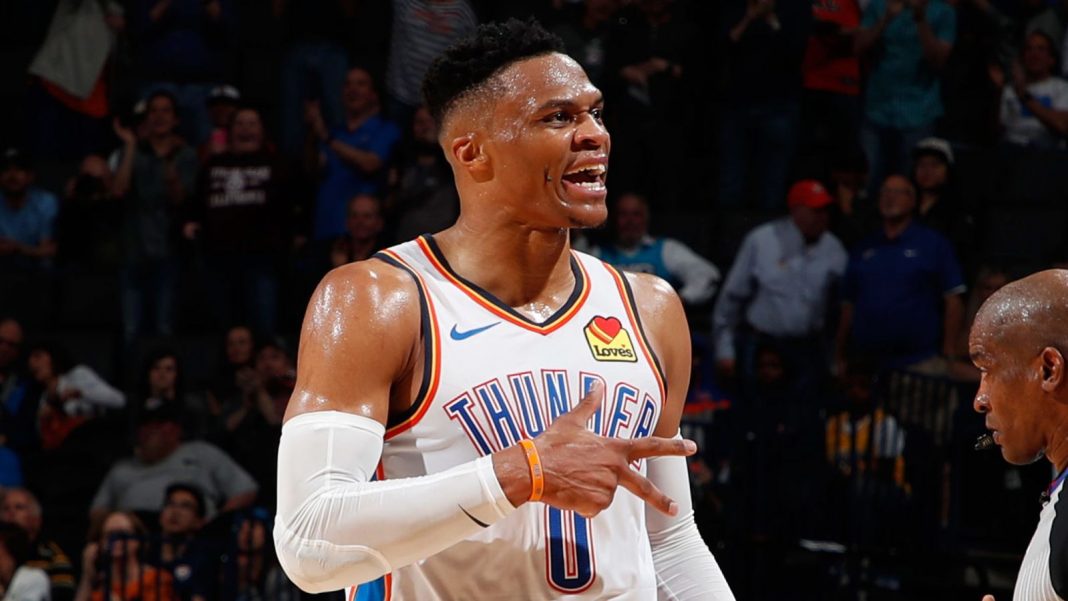 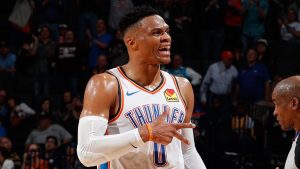 The first player in NBA history to record a 20/20/20 game was the legendary Wilt Chamberlain, playing for the Philadelphia 76ers against the Detroit Pistons on February 2,1968.

Westbrook ignited the action right from the get-go, helping the Thunder to an early 19-8 lead with six assists on the Thunder’s first eight baskets.