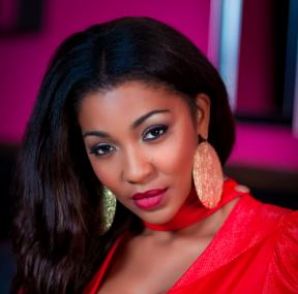 First lady of Dancehall D’Angel plans to identify persons who are spreading misinformation about her in her upcoming single.

In an interview with the Zee on Tuesday, without stating the names of the people in question, D’Angel said she is not afraid to call the names of her accusers since they have been slandering her name for some time.

D’Angel is also asking her fans to suggest a title for her upcoming single. The track is slated to be released during the course of this week.