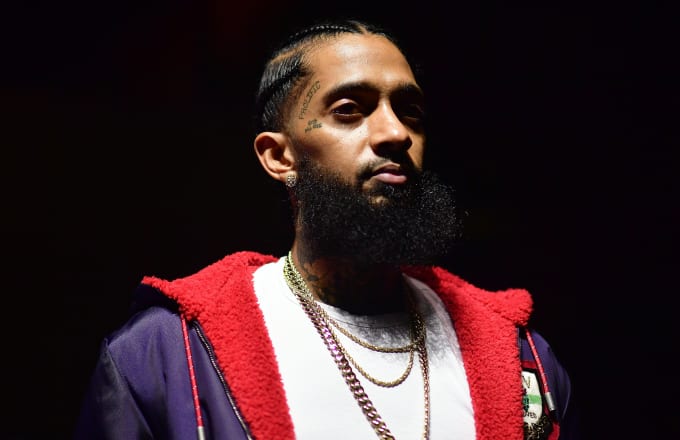 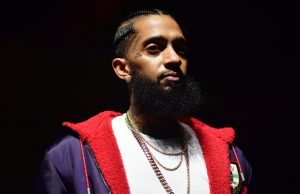 Dancehall and Reggae artistes have joined the hip hop community in mourning the death of American rapper and songwriter Nipsey Hussle.

Nipsey died after being shot multiple times while outside his Marathon Clothing store in Los Angeles.

The 33-year-old rapper was pronounced dead after being transported to a hospital.

Two other people were hospitalised following the shooting.