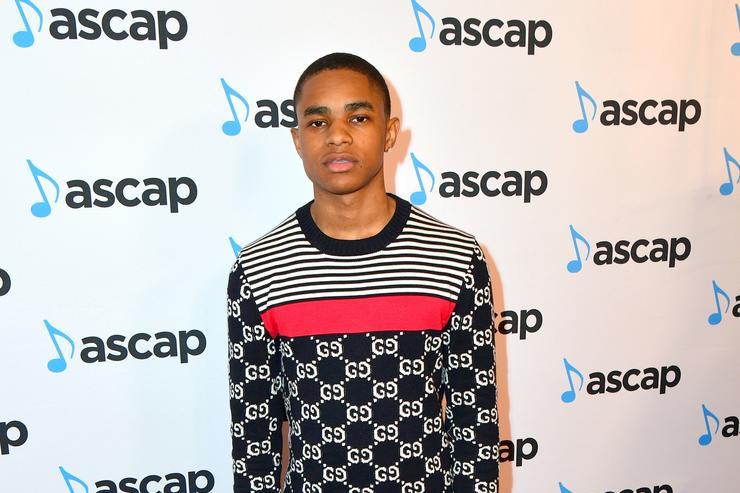 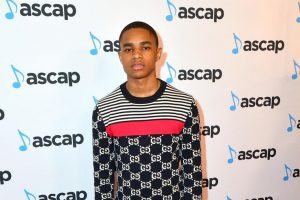 The Louisiana rapper was attacked and beaten by a group of men who took his Rap-A-Lot chain, shoe, and cash. In a new interview with Genius, YBN Almighty Jay says he immediately knew he was at fault because he was parading around New York with no security.

The rapper said he decided to turn a loss into a win and shoot a music video with the stitches in his face.

He did just that, and it worked since the publicity surrounding the robbery helped drew attention to his new music. In the end, he said he just laugh about it and go on about his business. 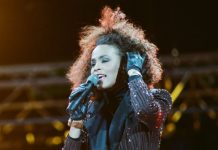 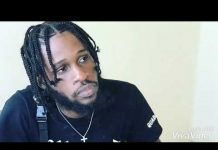 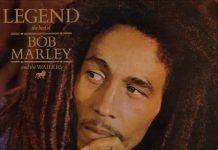