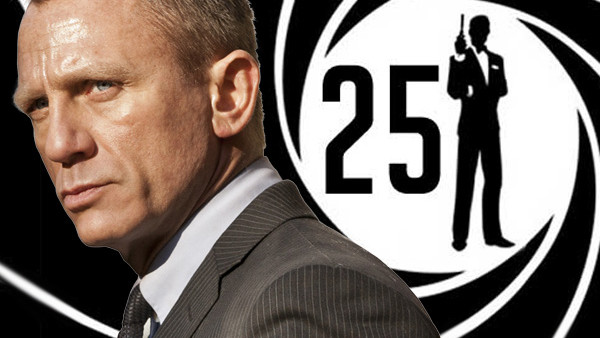 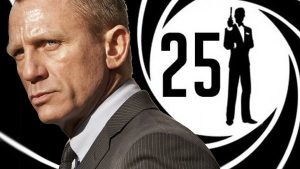 James Bond is heading back to Jamaica – that is after they finish shooting in Norway.

The 25th film in the James Bond series will feature Jamaica, following on from scenes shot in Norway featuring a masked villain chasing a blonde young girl.

According to the Daily Mail, “principal filming will take place in Jamaica and at studios in the UK.”

It won’t be the first time that James Bond heads to Jamaica either, with the island previously featuring heavily in the first ever Bond film back in 1962, Dr No.

Ursula Andress famously came out of the water, now Laughing Waters, in her iconic bikini in Dr No.

The island made a return appearance as the chief setting for the debut outing of Roger Moore in the 1973 film Live and Let Die.

We even have a James Bond beach.

It has also been reported that scenes will be shot in Italy and Greece too, but this has yet to be confirmed.

Additionally, local Italian press have indicated that singer-songwriter Dua Lipa will be shooting scenes for the Bond 25 music video in locations throughout Southern Italy.

It will be the final film with Daniel Craig in the role of 007 and his fifth in total.