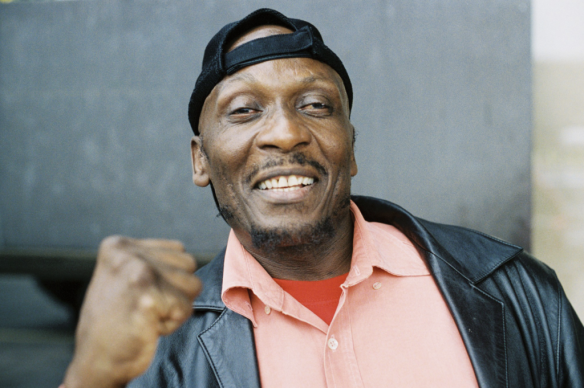 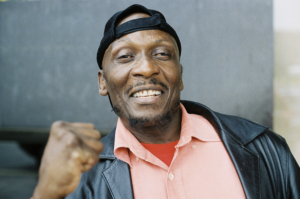 The popular Gloucester Avenue, more popularly known as the ‘Hip Strip’ in Montego Bay, St James, is to be renamed in honour of reggae great, Jimmy Cliff, today.

The St James Municipal Corporation is to host a civic ceremony in collaboration with the Ministry of Culture, Gender, Entertainment, and Sports, to rename the strip the ‘Jimmy Cliff Boulevard’.

Jimmy Cliff has been an ambassador of Jamaica’s music and culture for upwards of four decades and is one of only two living Jamaican artistes to hold the national honour of the Order of Merit, the other being Bunny Wailer.

Cliff is a household name in music around the globe, and has starred in perhaps the most successful Jamaican movie, ‘The Harder They Come’.