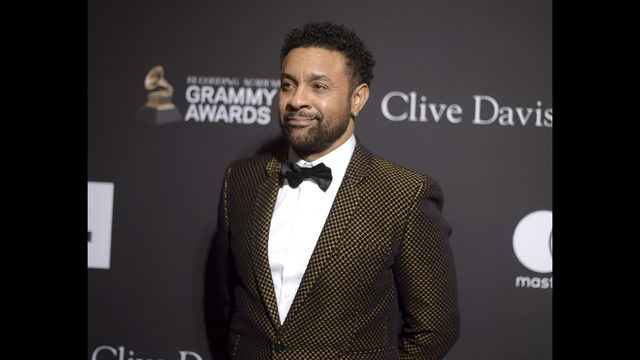 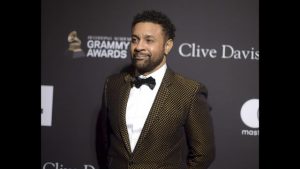 The artiste today, March 28, premiered a new single titled ‘You’, from his upcoming album ‘Wah Gwaan?!’.

‘Wah Gwaan?!’ will be released on May 10 this year and features acts such as R&B hitmaker Jason Derulo, reggaetón singer Nicki Jam, Shenseea and Brooklyn-based selector turned deejay Noah Powa.

He won the 1996 best reggae album Grammy for Boombastic and topped the Billboard Hot 100 in 2001 with “Angel” and “It Wasn’t Me” from Hot Shot, which crowned the Billboard 200 and sold over 10 million copies worldwide within a year of its release.

Shaggy and British artiste Sting copped the prestigious award for Best Reggae Album at the 2019 Grammy’s for their collaborative album 44/876.