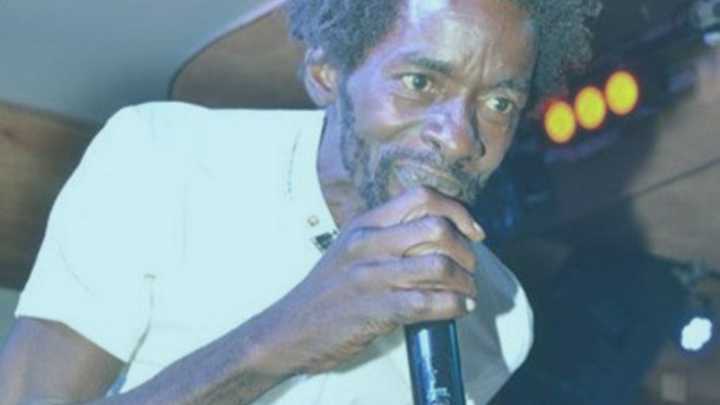 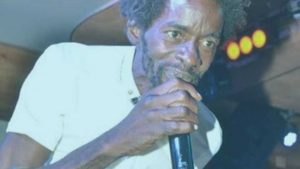 Entertainer Gully Bop has indicated his intention to ‘reclaim’ his position in dancehall, after being absent from the scene for some two years.

The artiste who rose to prominence through social media in late 2014 when a video of him free-styling went viral, says he doesn’t believe it will be challenging for him to regain the success he once had, noting his unique sound and his ability to perform, something he says, many other acts struggle with.

He says social media has been part of the issue, noting that many lies were told on him via the various platforms. However, Gully Pop says he’s not phased by this.

Meanwhile, the entertainer denies that he’s fallen on hard times and that he’s living in a gully.