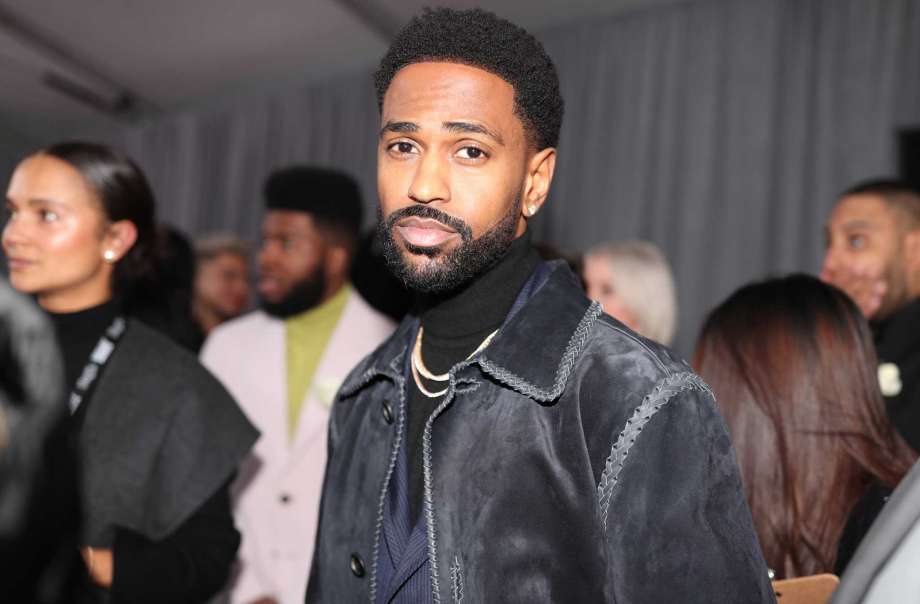 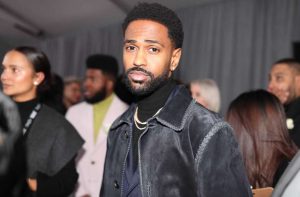 For his 31st birthday yesterday, rapper Big Sean decided to give fans a bit of insight into the struggles that he’s faced over the past year.

In a series of Instagram videos, the Detroit musician shared that he’s been dealing with bouts of anxiety and depression.

He explained to fans that he ultimately found help through a therapist after meditation wasn’t working like it used to.

He concluded by saying that he began finding the time to do things to nourish himself first.