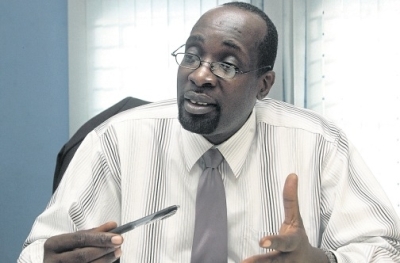 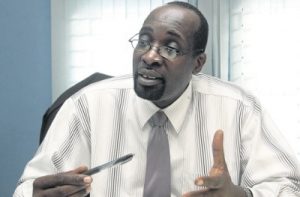 The Board of Jamaica College JC says Ruel Reid will be sent on leave.

In a statement the JC Board says the position was agreed on, following discussions with Mr. Reid.

It says while on leave, it will investigate the serious allegations made against him.

The statement says Wayne Robinson will continue to act in the capacity of Principal of Jamaica College.

According to the Board, Mr. Reid was appointed principal of the school in 2006. JC Board says in 2016 at the request of the Prime Minister, Mr. Reid was granted two years secondment and then three years special leave in 2018, to serve as Minister of Education Youth and Information.