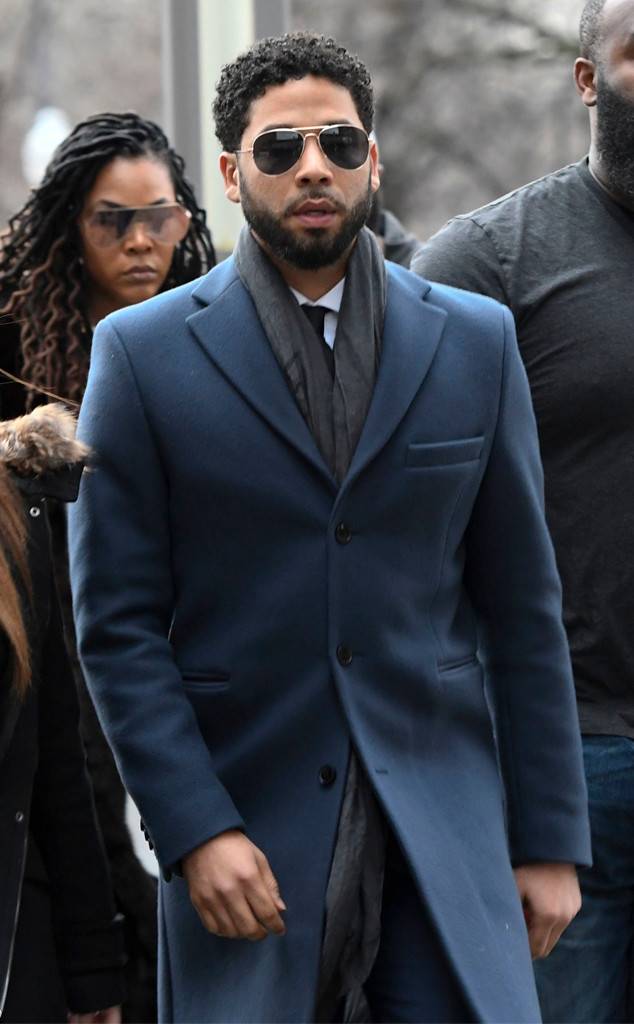 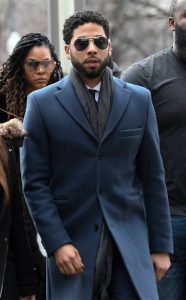 Prosecutors have dropped all charges against US actor Jussie Smollett for allegedly staging a racist and homophobic attack.

The Empire actor attended a court hearing in Chicago this morning (Tues), where a judge reportedly dismissed the case.

Smollett told police he was attacked by two men in the Illinois city on January 29.

His attorneys maintained that the actor was attacked by two unknown individuals.

Smollett attorneys said in a statement that their client’s record “has been wiped clean.”