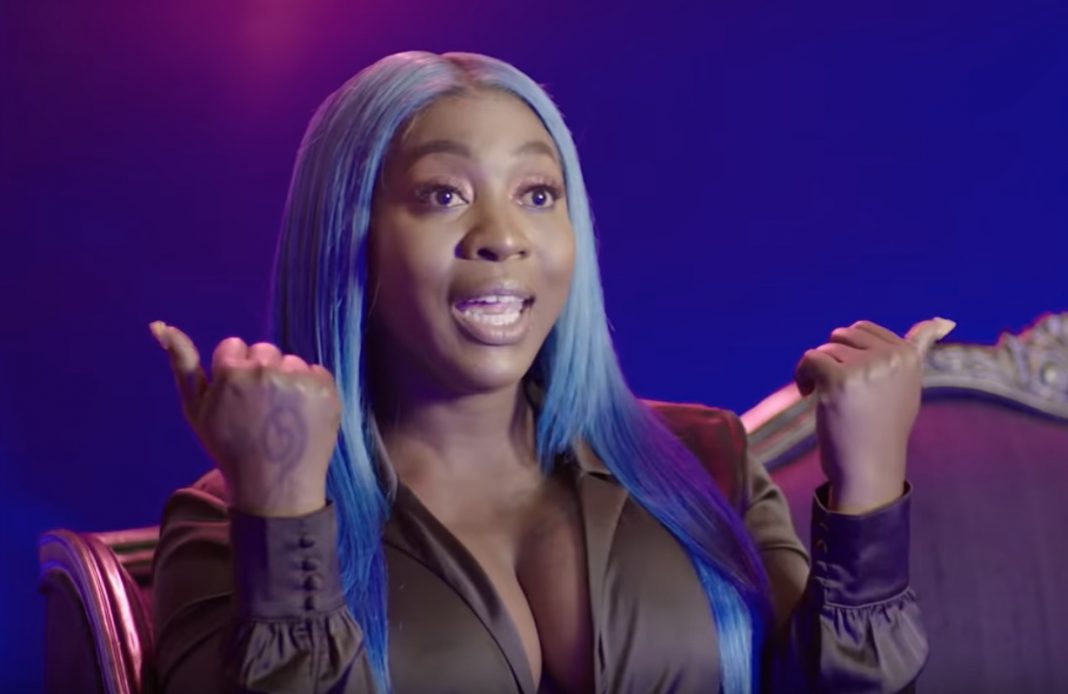 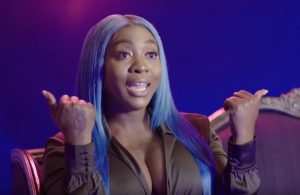 Dancehall entertainer and reality-tv star Spice has returned to the ‘Love and Hip Hop Atlanta’ cast for season 8 and it seems the message behind her ‘Black Hypocrisy’ single from her Billboard charting mixtape, ‘Captured’, will be a topic of discussion.

In a preview of the upcoming season, Spice sits down to speak with a dermatologist regarding her reason for wanting to bleach her skin, but things got a little heated when the doctor suggests the ‘Cool It Down’ deejay get a psychological evaluation.

Also, Spice seems to have garnered her own little slot in the Show, titled ‘Spice’s Jargon Shop’, where she breaks down some of the most used phrases in Jamaican and Dancehall culture.