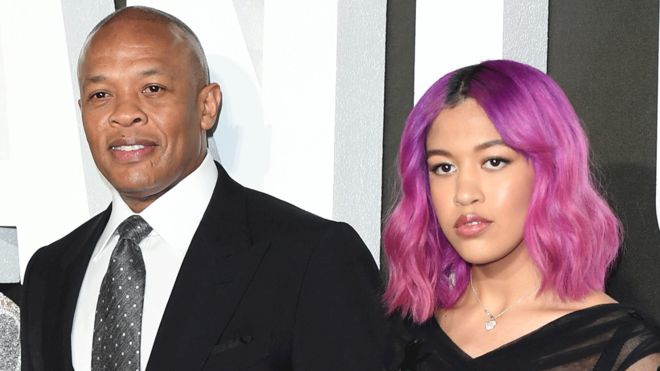 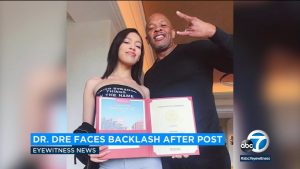 Dr Dre has removed a post about his daughter getting into a US university ‘all on her own’ following criticism over his donation to the institution.

The Instagram post was an apparent dig at celebrities, including actress Felicity Huffman, who have been charged in an alleged US college cheating scam.

Making large donations to institutions in the US is not illegal.

He later removed the post following a backlash in the comments section.

USC is one of the universities that was allegedly targeted in the recent scandal, although there is no suggestion that any of the colleges themselves were involved in the alleged cheating scam.

There is also no suggestion of any wrongdoing in the case of Dr Dre and his daughter.