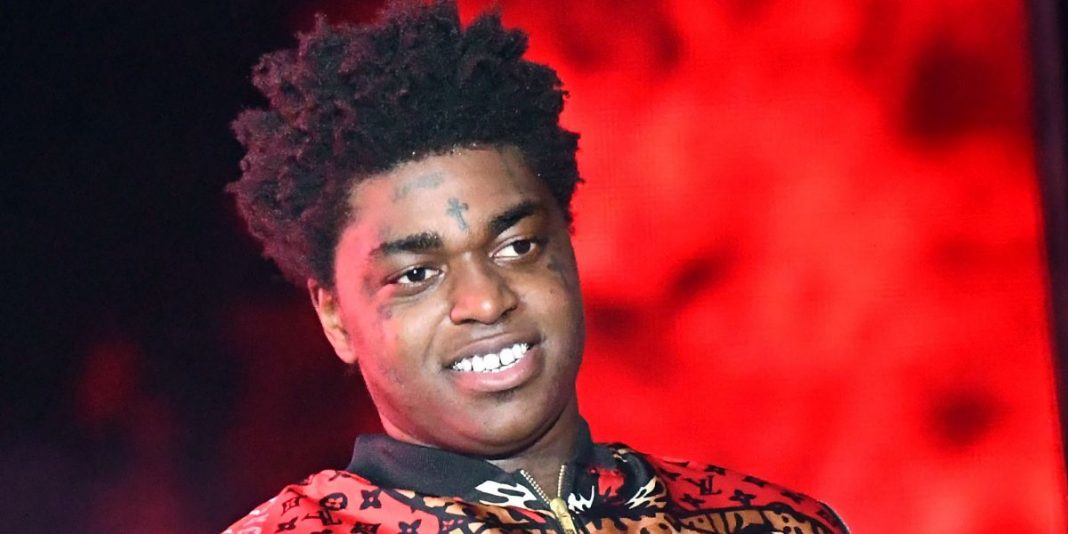 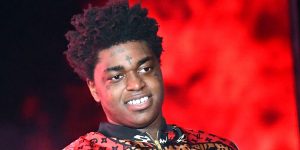 Kodak Black claims to be better than the legendary Tupac Shakur.

During a recent Instagram Live session, the rapper expressed his frustration over people telling him he could never be on that level.

Kodak’s bold statement comes shortly after his proclamation that he’s undeniably in the same category as not only 2Pac but also The Notorious B.I.G.

The Project Baby architect has been on a roll with his outrageous commentary lately. Last week, he dropped “Pimpin Ain’t Easy,” which featured sexually charged and seemingly homophobic lyrics about the openly gay rapper Young M.A.

It only got worse after M.A called his comments “weird.”

Kodak then scolded her for not warming up to his advances, albeit in a much more explicit manner.