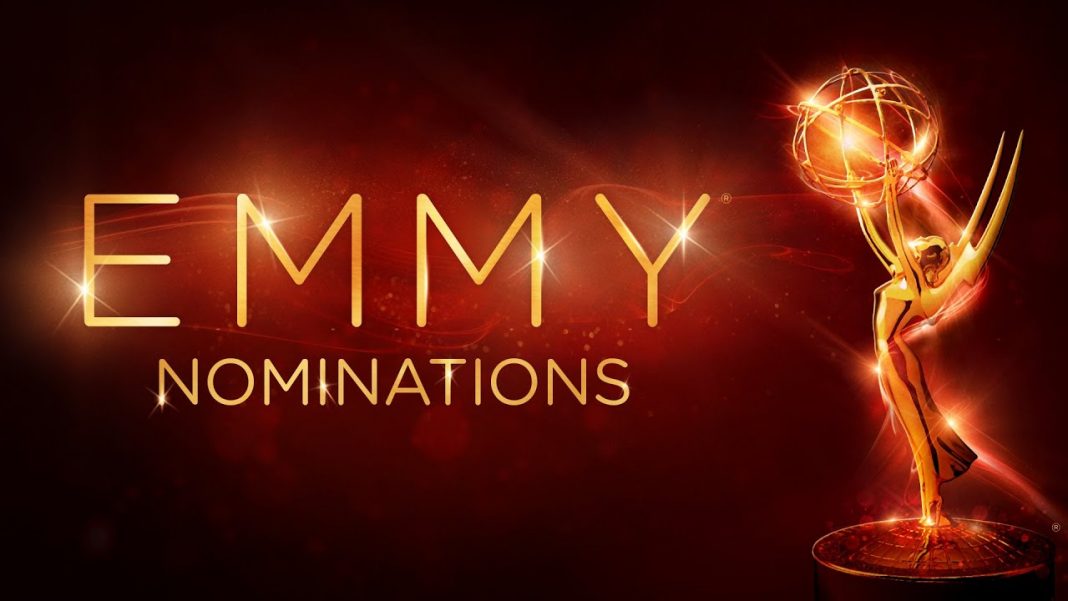 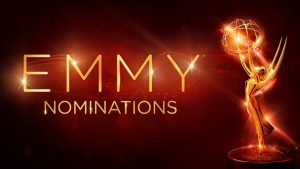 The 2019 Daytime Emmy nominations were announced Wednesday, with the noms revealed on the air during Global‘s The Talk.

Leading the pack: Days of Our Lives, with the long-running Global soap earning 27 nominations.

That was enough to edge out General Hospital, which earned 25, while The Young and the Restless nabbed 20 and The Bold and the Beautiful brought in 12.

Also earning a nomination was Julie Chen for her work on The Talk.

The 46th Daytime Emmy Awards takes place on Sunday, May 5.