Home Z- News OPPOSITION CALLS FOR PROBE INTO INTIMIDATION AND ALLEGED THREATS MADE TO RAFTERS... 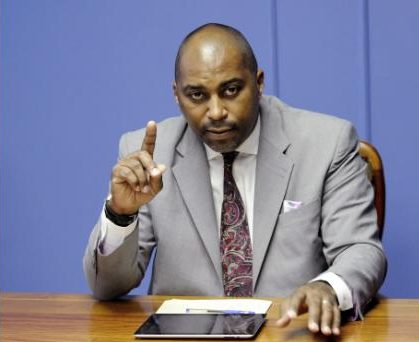 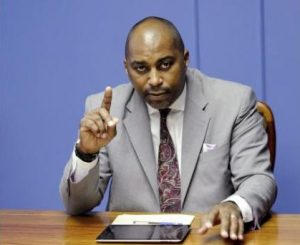 The People’s National Party PNP is calling on the police to conduct investigations, following reports of intimidation and threats made against some residents of Berrydale in East Portland.

The party says it has received reports that during a visit to the area by members of the leadership of the Jamaica Labour Party JLP, rafters were threatened that there would be retaliation, if they did not support the JLP’s East Portland byelection candidate Ann Marie Vaz.

In a release issued today (Fri), the PNP says it finds the reports disturbing and as such is calling on the relevant authorities, including the Political Ombudsman, to investigate the matter.