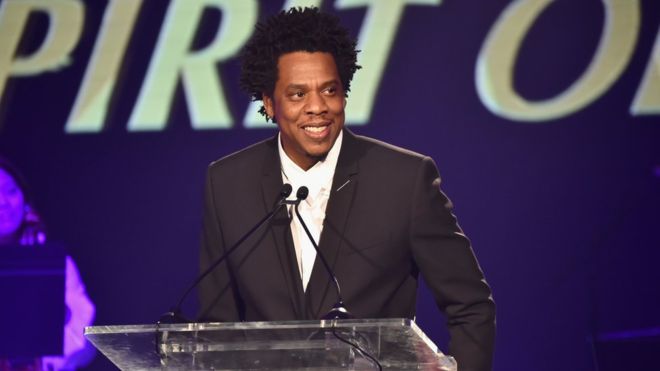 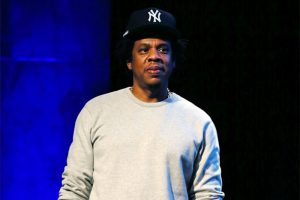 Jay-Z’s sixth album, 2001’s The Blueprint, has been added to a list of “culturally, historically, or aesthetically important” recordings in America, formally titled the National Recording Registry.

Additions to the archive have to be at least 10 years old and can include anything from music to recordings of significant moments in history.

The Blueprint joins audio relics like Martin Luther King’s ‘I Have A Dream speech”, a recording of the first transatlantic phonecall from 1927 and an 1888 version of Twinkle Twinkle Little Star.

It’s the first rap album from the 21st Century to be added.’

The Blueprint is widely regarded as one of Jay-Z’s best albums and was met with rave reviews when it was released.

It sold over 427,000 copies in its first week and stayed at number one for three weeks.

Jay-Z donated a dollar from every ticket sold on the The Blueprint tour to relief efforts.

The album also marked the first time Kanye West was introduced to the masses thanks to his production on four of the tracks including Jay-Z’s first top-10 single Izzo (H.O.V.A).