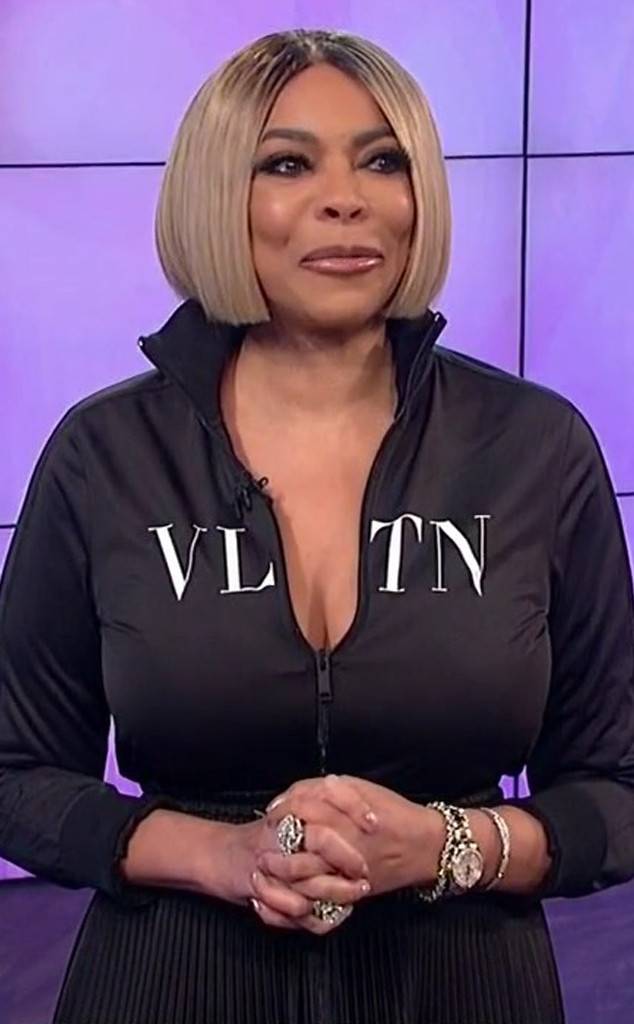 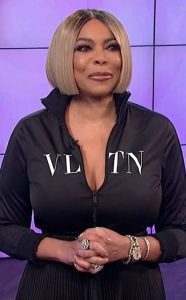 According to online blog, Daily Mail, Wendy’s husband, Kevin, is still leading a double life with his 33-year-old sidechick, Sharina Hudson. According to the report, Sharina has given Kevin several ultimatums and demanded that he leave Wendy so that they can finally settle down and start a family. Kevin reportedly shut her down every time though, insisting that Wendy funds his lifestyle so he’s not willing to give her up. A source from the website said Kevin is in love with Sharina but he can’t leave his wife because he and Sharina can’t take care of themselves; they need Wendy’s money.

Allegedly in December, Wendy confronted Kevin over the affair but is willing to put up with them as long as she isn’t humiliated and they don’t have a baby.

Many speculate the affair is the root of Wendy’s dependence on alcohol and prescription drugs after she finally admitted in her show on Tuesday that she’s living in a sober house.