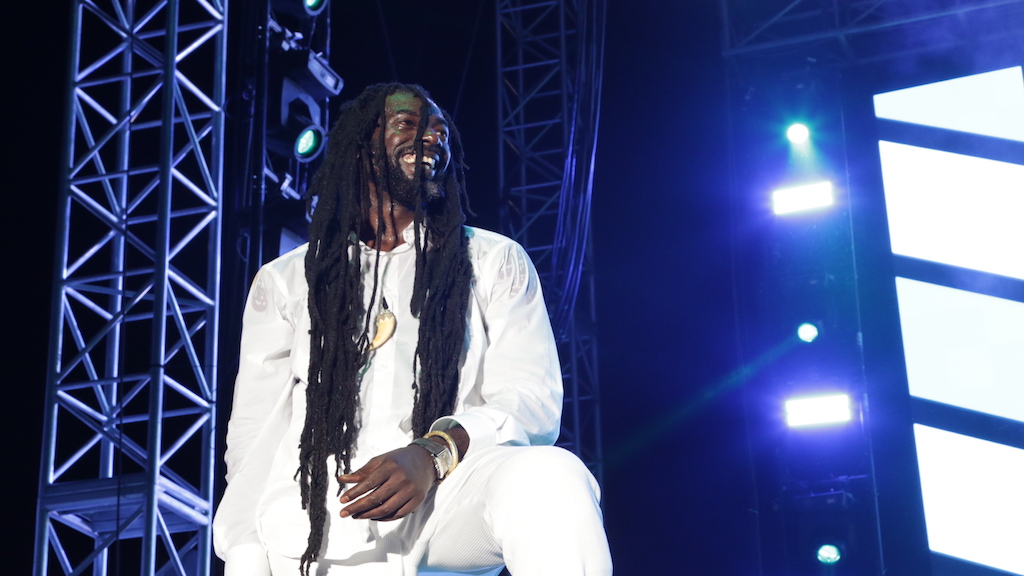 Big ups to the Gargamel!

Following Saturday’s staging of his Long Walk to Freedom Concert, held at the National Stadium, earlier today, he took to the streets of Kingston and gave out meals to the homeless!

The initiative I’m told is Buju Banton’s. Of course, persons along Kings Street, the Waterfront and other areas were very appreciative, some even expressed excitement to meet him, following his freedom!

Meanwhile, Buju also thanked all his fans and supporters who came out to his show on Saturday, after haven’t performed on local soil for some 9 plus years, due to being incarcerated.

He wrote: “THANK YOU WORLD FOR SHOWING UP. #lwtf ., “THANK YOU FOR THE LOVE AND SUPPORT!” Today he posted a short video expressing his gratitude…take a listen..

Over 32,000 persons witnessed the Gargamel live, with some calling the concert an iconic one! This, Entertainment Minister Olivia Grange says is not a surprise!