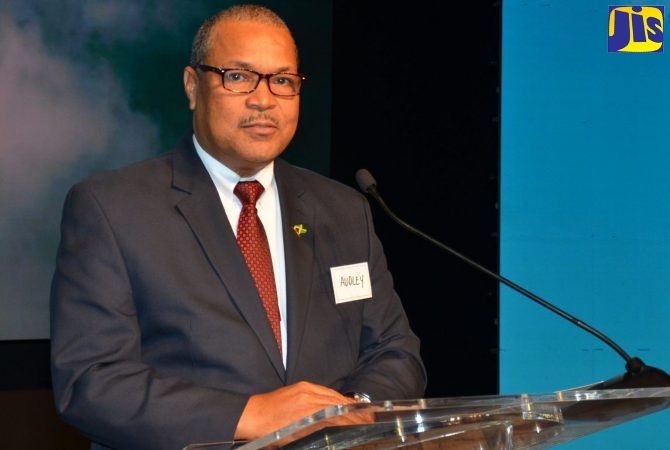 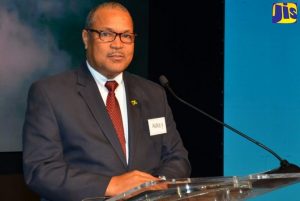 President of the Airport Authority of Jamaica, Audley Deidrick says the country’s small airports and aerodromes are to be placed on the front burner of national development.

Mr. Deidrick admits that the Ian Flemming International Airport and other domestic aerodromes were placed on the back burner while the two major international airports were developed.

The Ian Flemming airport in Boscobel, St. Mary was developed into an international port of entry in 2011.

Mr. Deidrick says millions of dollars have been spent so far and more will be spent on the facilities in the coming fiscal year.