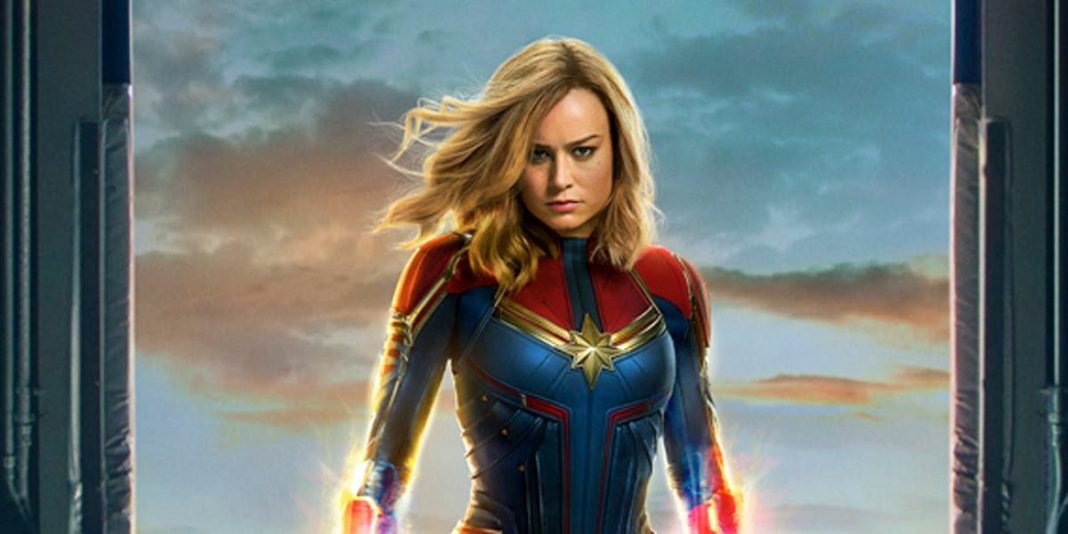 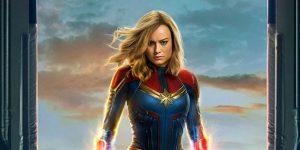 “Captain Marvel” has continued to dominate the global box office in its second weekend in theaters, leaving newcomers in the dust.

Walt Disney Studios estimated Sunday that the intergalactic superhero fell only 55 percent from its record-breaking opening.

With Brie Larson in the title role, “Captain Marvel” has already surpassed the lifetime grosses of a slew of superhero films including “Justice League,” ″Captain America: The Winter Soldier” and “The Amazing Spider-Man.”