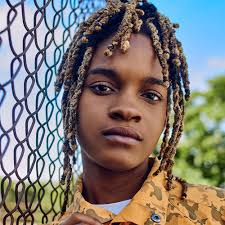 Speaking at an exclusive listening event held earlier in the year for the upcoming release, Koffee describes Rapture as a “kind of fresh and new vibe” coming from her.

She expressed her excitement about the release of the project and thanked all those involved.

Rapture is available across all platforms.