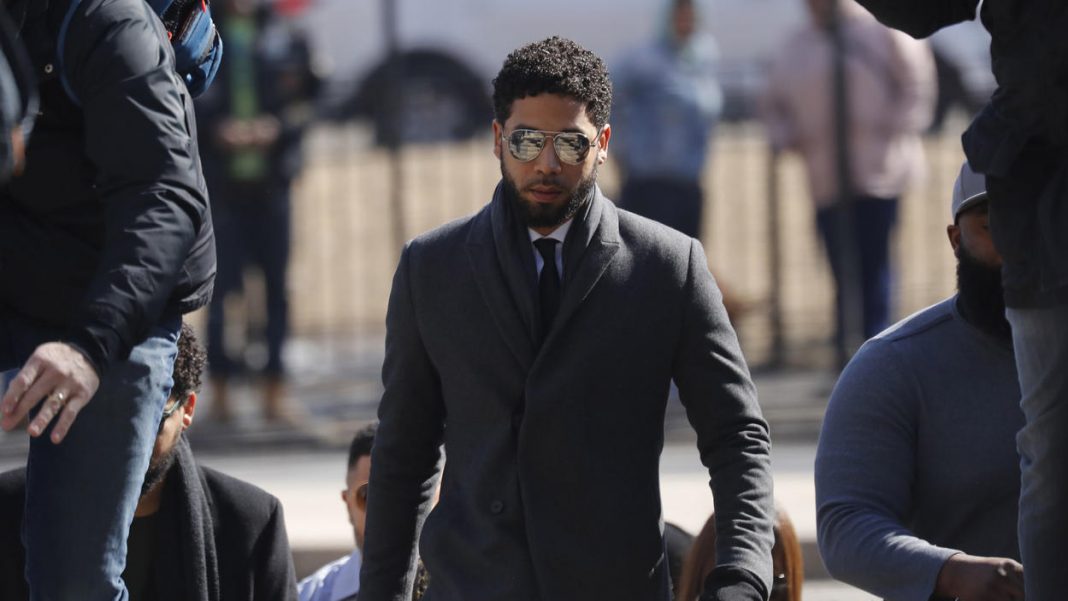 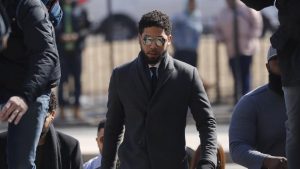 “Empire” actor Jussie Smollett has pleaded not guilty to the charges accusing him of lying to police about being attacked in downtown Chicago a few weeks ago.

The 36-year-old actor’s lawyer, Tina Glandian, entered the plea today (Thurs) on Smollett’s behalf after Judge Steven Watkins was assigned to oversee the case, including the trial. The next court date was scheduled for April 17.

Smollett is charged with 16 counts of disorderly conduct.

Prosecutors allege that the actor, who is black and gay, hired two friends to help stage an attack on him in downtown Chicago early on the morning of January 29.

Police say Smollett told detectives that two masked men beat him while hurling racist and homophobic slurs, and that they poured an unknown substance on him and hung a noose around his neck before fleeing.