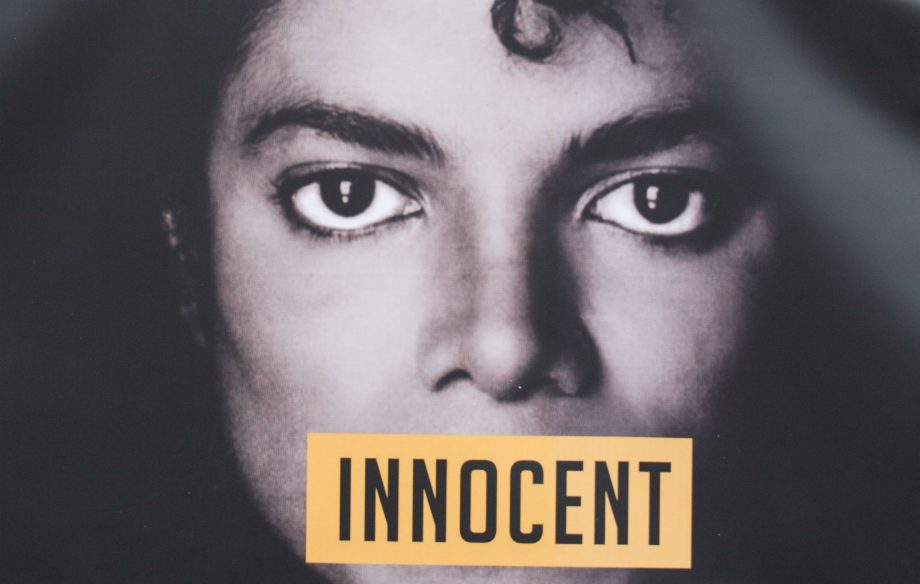 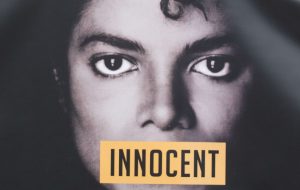 Transport for London says it will be removing advertisements that proclaim Michael Jackson is innocent.

The decision comes after a sexual assault victims’ charity said it was “concerned” about the adverts that have appeared on buses and bus stops.

Posters were put up in response to a documentary in which the singer is accused of child sex abuse.

The adverts have been financed through a crowdfunding campaign and feature the slogan: “Facts don’t lie. People do.”

The Survivors Trust said the message could discourage victims of sexual assault from coming forward.

The Leaving Neverland documentary, broadcast in the UK on Channel 4 last week, featured claims by two men who say they were sexually abused by Michael Jackson when they were young.

Wade Robson and James Safechuck claim they were molested and described the alleged incidents in graphic detail.

The singer died in 2009 so cannot defend himself, but his family and fans have been protesting his innocence since the film was broadcast.